A bit further south, however, Russian units at Spirne had advanced further towards the town of Siversk with massive artillery support and air force deployment. 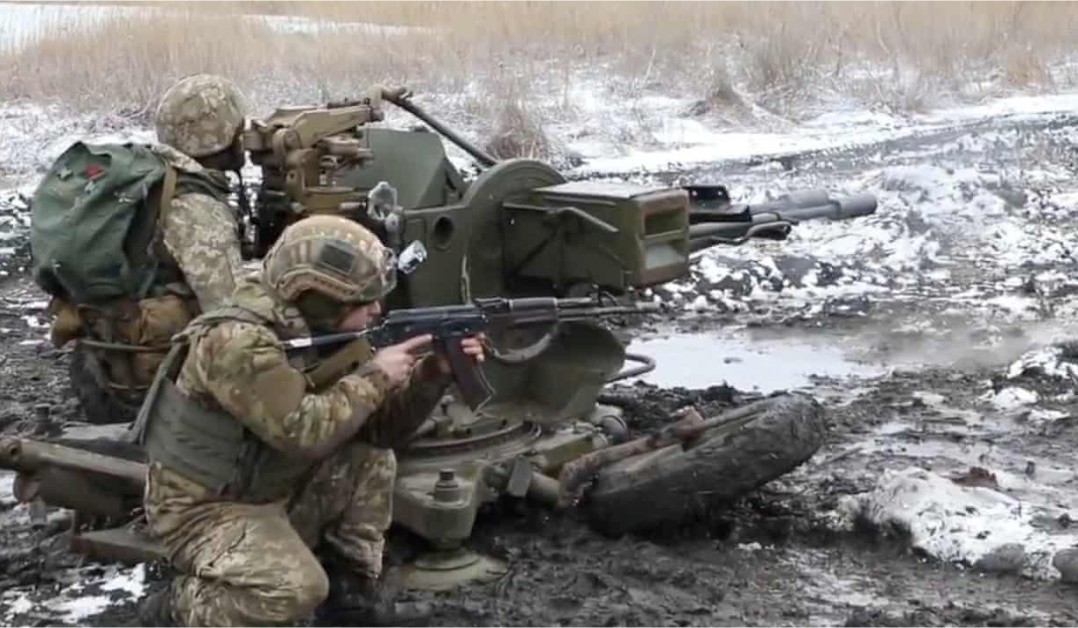 Ukraine’s army claims to have repelled several advances by Russian troops in the Donetsk region.

The power station at Vuhlehirsk was still disputed, but a Russian attack south of there near Novoluhanske was repelled.

Ukraine’s military said Russian attacks on the border with the occupied Luhansk region near Bilohorivka and Verkhnyokamyanske were also unsuccessful.

A bit further south, however, Russian units at Spirne had advanced further towards the town of Siversk with massive artillery support and air force deployment.

In addition, the Ukrainian general staff reported intensive artillery fire on large parts of the front in the Kharkiv, Donetsk, Zaporizhzhya, Kherson and Mykolaiv regions.

There were also several airstrikes, some involving helicopters.