Moscow hastily convened referendums in four Russia-occupied Ukrainian regions to justify a move to incorporate them into the Russian Federation. 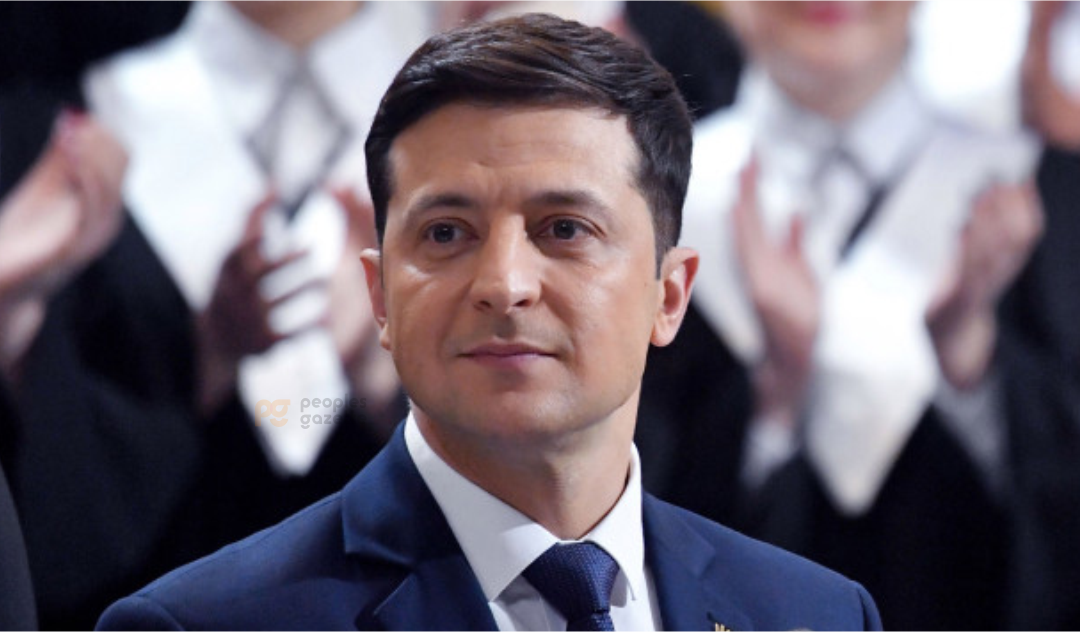 Ukraine has called for more weapons from the West to retake territories in the east and south of the country occupied by Russian forces.

As Moscow prepares to annex the areas, the Ukrainian Foreign Ministry condemned Russia’s “sham referendums” in the occupied areas under martial law.

“Forcing people in these territories to fill out some papers at the barrel of a gun is yet another Russian crime in the course of its aggression against Ukraine,” a ministry statement said.

It said that Luhansk, Donetsk, Zaporizhzhya, and Kherson regions, like the Ukrainian Crimea, remain sovereign territories of Ukraine.

Moscow hastily convened referendums in four Russia-occupied Ukrainian regions to justify a move to incorporate them into the Russian Federation.

The formal annexation of the four territories will likely begin in the coming days.

Russia occupied and then annexed Crimea in 2014.

Russia has controlled nearly 20 per cent of Ukraine since its war in February.

However, Ukraine is pressing ahead with its offensive operations in the northeast, according to the British Ministry of Defence.

The ministry said Ukrainian units are “making slow advances on at least two axes east from the line of the Oskil and Siverskyy Donets rivers, where forces had consolidated, following their previous advance earlier in the month.”

It noted that Russia was mounting a “more substantive defence than previously, likely because the Ukrainian advance now threatens parts of Luhansk Oblast.”