Mr Stoltenberg however reiterated NATO’s commitment to supporting Ukraine in its defence against Russia. 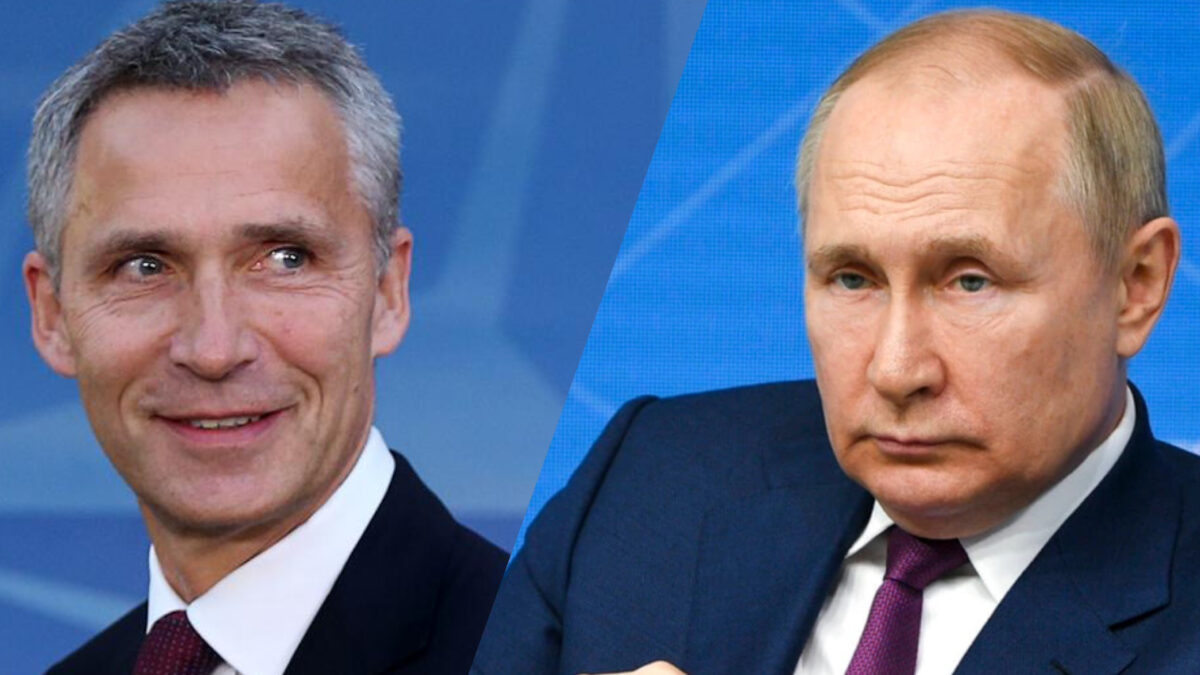 Mr Stoltenberg however reiterated NATO’s commitment to supporting Ukraine in its defence against Russia.

In response to a question about Russia’s military weaknesses in the course of the war, Mr Stoltenberg said Mr Putin undermined the military prowess of Ukraine and supporting global powers before its invasion.

“President Putin totally underestimated NATO and partners and the international community because he thought that we were not going to step up and provide as much support to Ukraine as we have and will continue to do.  NATO and its allies are not a party to the conflict, but we support Ukraine to help them to uphold the right to self-defence,” Mr Stoltenberg said.

In a televised address, President Vladimir Putin said 300,000 reservists had been called up to fight in Ukraine and supported a plan to annex parts of the country, hinting at using nuclear weapons to defend Moscow.

World leaders meeting at the United Nations General Assembly in New York condemned the invasion of Ukraine and plans by four occupied regions to hold referendums on joining Russia.

On Tuesday, the provinces of Luhansk, Donetsk, Kherson and Zaporizhzhia moved to hold referendums in September. These provinces make up about 15 per cent of Ukraine’s territory.

Russia already considers Luhansk and Donetsk, which together make up the Donbas region that Moscow partially occupied in 2014, to be independent states.