The man is accused of using his phone to photograph technical drawings of fighter plane parts to send to Ukraine. 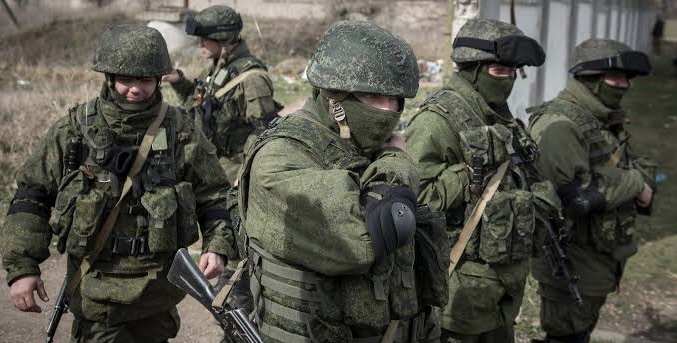 The FSB statement did not name the accused man but described him as a “director of quality management with access to top-secret documents,” and a Moscow area resident.

The statement went on to say that the suspect had used his mobile phone to photograph technical drawings of fighter plane parts and then electronically transmitted these materials to a Ukrainian and to employees of the Odessa Aircraft Works.

According to the agency, proceedings for high treason have been initiated.

The number of proceedings initiated on suspicion of espionage and high treason had increased significantly since Russia launched its invasion of Ukraine at the end of February.

The Russian State Duma tightened the penalties for such offences in July.