“So, everyone of course wants this to end, but the UK position is clear. This has to end when Ukraine feels ready to end it.” 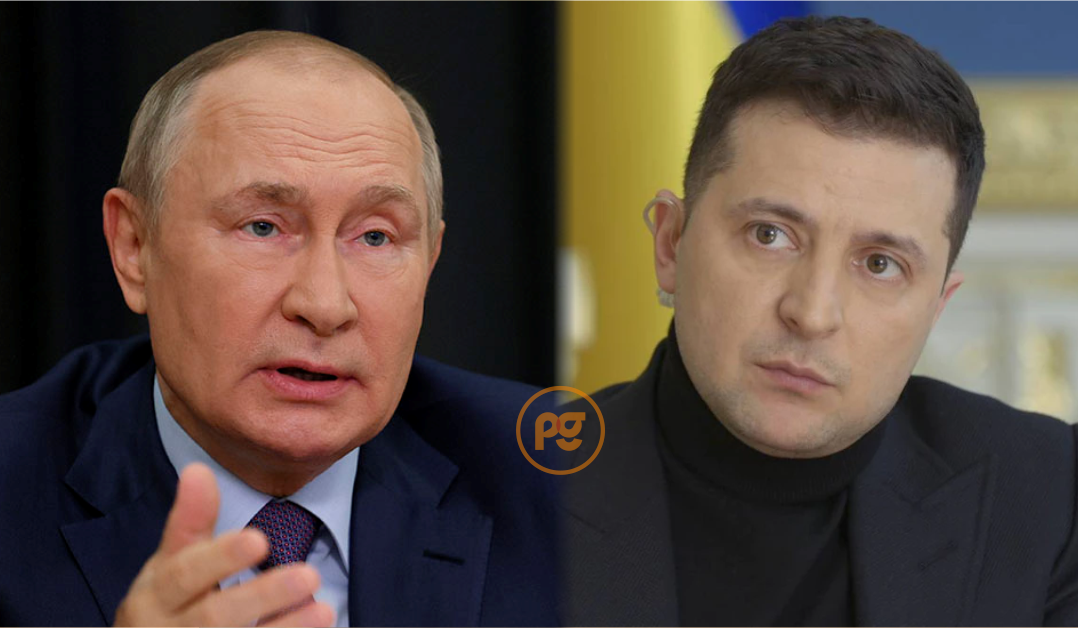 British High Commissioner to Nigeria, Catriona Laing, has said the ongoing Russia-Ukraine war, which she describes as an “invasion on Ukraine by Russia” will end on Ukraine’s terms.

This is also as Ms Laing said the UK government was standing by Ukraine hundred per cent by providing military and humanitarian support, and helping with the reconstruction of Ukraine.

Ms Laing said this on Sunday on the News Agency of Nigeria (NAN) forum in Abuja.

“So, everyone of course wants this to end, but the UK position is clear. This has to end when Ukraine feels ready to end it.

“We are 100 per cent supporting Ukraine. They’re fighting for all of us; for them, fighting for freedom for defence of democracy; for the UN, the principles of the UN, they are taking huge losses.

“And yes, there are consequences and through high food, fuel and fertiliser prices, we are all suffering. It is Russia that is responsible for those consequences.

“So, of course, we want it to end but it must end on the right terms. We are supporting Ukraine but this is not our war.

“You know, Russia has invaded Ukraine and we and the U.S are providing military support with the whole of NATO standing behind Ukraine.

“But it must be for Ukraine, as a sovereign country that has been invaded, to determine the outcome and the time they want to start negotiations. That must be their decision,” Ms Laing said.

Ms Laing added that Russia’s invasion of Ukraine was a violation of international law under the UN Charter, which had been condemned by many countries.

“It is absolutely horrific to see what is happening. It is a violation of international law under the UN Charter.

“We have had two UN resolutions, one was when the invasion first happened in the United Nations General Assembly, and one last month.

“And Nigeria voted in support of those resolutions on both occasions, in recognition that this is a violation of the UN Charter. So, I think Russia is basically isolated.

“And you see what’s happening at the G20 Summit at the moment. Not surprisingly, Putin has not gone, he sent his Foreign Minister Lavrov.

“And every single one of those countries around the table, including India and China, are criticising Russia and saying this is not acceptable,” Ms Laing said.

“They are working to the extent that you know, Russia’s economy, as we can actually see, is in massive recession. So, it is having an impact.

“I think it is true that Russia is still selling oil in certain parts of the world.

“So, of course, they will try and bypass, but I do not think it is correct to say the sanctions are not working.

“Sanction is just one tool that we have, you know, and it will never on its own solve this problem, but it does raise the cost for Russia, and at least over time.

“I think it will give them cause for thought as to how long they can sustain this from an economic point of view,” Ms Laing said.