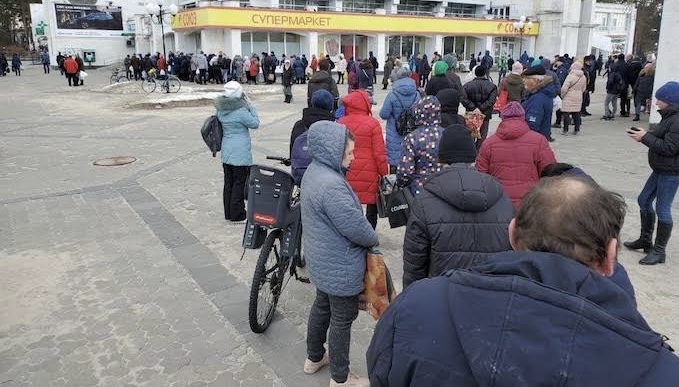 The decision was made on Tuesday at a meeting between President Volodymyr Zelensky and the cabinet, where they discussed concepts for the government’s transformation, the newspaper said.

The economy ministry will presumably be merged with the ministries for strategic industries and agriculture to form a new ministry for economic development.

The newspaper reported that the changes would not affect the Ukrainian ministries of the interior, foreign affairs, justice, defence, finance, healthcare, and education.

The report added that the staff of state employees in the ministries’ central offices is planned to be downsized from 9,200 to 2,800 and in regional offices from 17,000 to about 7,000.