Taking control of the Rosneft Deutschland is the latest move by Germany to shore up its energy industry. 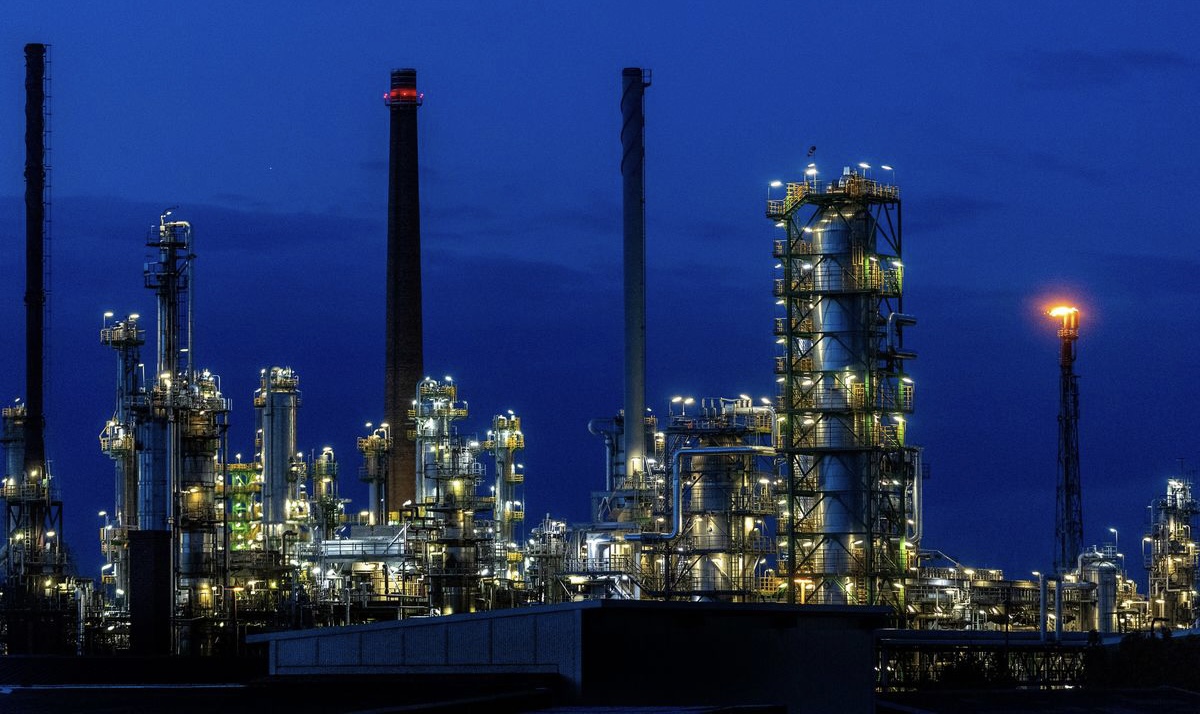 The German subsidiary of Russian oil giant Rosneft was on Friday placed under trusteeship, giving Germany’s federal regulator control of the PCK refinery in Schwedt, a key source of fuel for the city of Berlin.

Rosneft Deutschland, which was previously majority owned by Rosneft, has tested Germany’s resolve to eliminate imports of oil from Russia by the end of the year under European sanctions to punish Moscow for its invasion of Ukraine.

“With the trusteeship, the threat to the security of energy supply is countered and an essential foundation stone is set for the preservation and future of the Schwedt site,’’ Germany’s economy ministry said in a statement.

Rosneft Deutschland, which accounts for about 12 per cent of German oil processing capacity, will fall under the trusteeship of the Federal Network Agency regulator, which said the original owner no longer had the authority to issue instructions.

Taking control of the Rosneft Deutschland is the latest move by Germany to shore up its energy industry, which is reeling from the effects of the war in Ukraine.

Germany said this week it would step up lending to energy firms at risk of being crushed by soaring gas prices after Russia cut supplies to Europe in retaliation for Western sanctions.

German utility Uniper, earlier on Wednesday, said the government might take a controlling stake, saying an earlier state rescue package worth €19 billion was no longer enough.

The government had also put SEFE, formerly known as Gazprom Germania, under trusteeship after Russian energy giant Gazprom ditched it in April.

German government sources have said before Friday’s announcement that all Russian oil supplies could be halted.

The Schwedt refinery, Germany’s fourth-largest and the supplier of 90 per cent of Berlin’s fuel, has received all its crude from Russia via the Druzhba pipeline since it was built in the 1960s.

Parts of western Poland are also supplied by Schwedt.

The ministry said Friday’s move included a package to ensure the refinery could receive oil from alternative routes.

It also means the Federal Network Agency takes Rosneft Deutschland’s shares in the MiRo refinery in Karlsruhe and Bayernoil refinery in Vohburg. It is unclear who could step in to replace Rosneft as operator of the Schwedt refinery. Shell, which owns a 37.5 per cent stake in Schwedt, has wanted to withdraw for some time.

However, Verbio and Enertrag, both involved in renewables, have expressed interest.