The researchers worked under the assumption that the sanctions on Russia would remain in place until 2030. 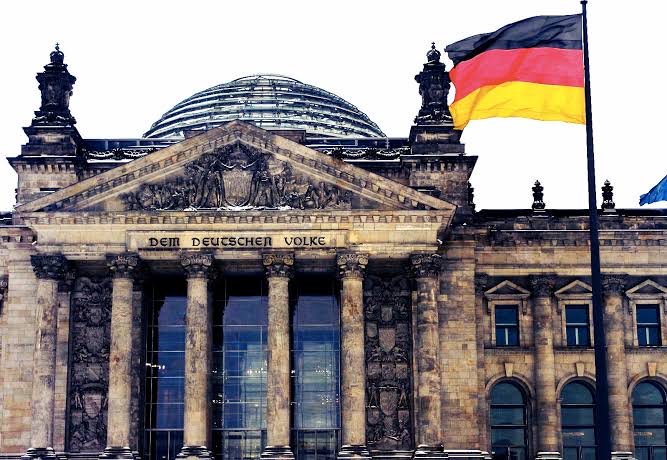 The Ukraine war and its consequences may  cost the German economy more than €260 billion ($266 billion) by 2030, according to a study published on Tuesday.

The Institute for Employment Research (IAB), the Federal Institute for Vocational Education and Training and the Society for Economic Structural Research said in the coming year, around 240,000 fewer people will be employed than if there was no war.

The researchers worked under the assumption that the sanctions on Russia would remain in place until 2030, even if the war had ended by then.

“Because of the effects of the war, the post-pandemic economic upswing will fail to materialise,” Enzo Weber of the IAB said.

The study said increased prices for fossil fuels would be the main detrimental factor for the export economy and private consumption.

It added that the hospitality industry, social services and food production would suffer major job losses.

In a scenario with energy prices rising twice as much as they are now, 660,000 fewer people would be employed in 2024 than if there was  no war, the study found.