Largely isolated, North Korea has pledged its support for Russia since Moscow invaded Ukraine in February. 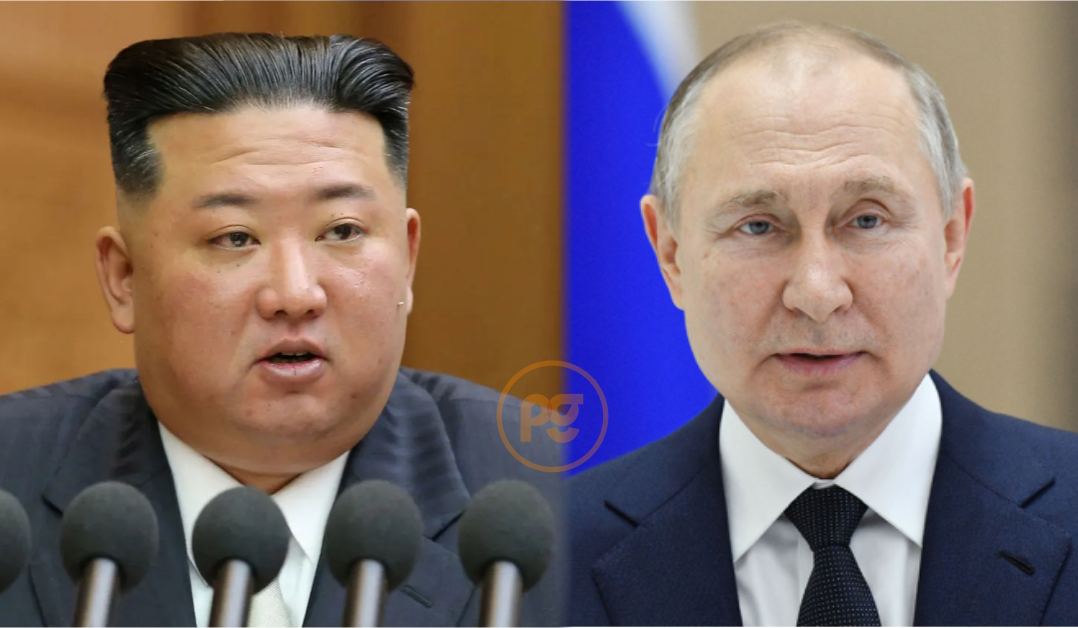 North Korea has denied providing weapons and ammunition to Russia to aid Moscow in its invasion of neighbouring country Ukraine.

The Defence Ministry in Pyongyang said this earlier in a statement issued on Wednesday that Washington and “hostile forces” had spread rumours of “arms dealings” aimed at tarnishing North Korea’s image.

“We have never exported weapons or ammunition to Russia before and we will not plan to export them,” a senior official at the ministry’s equipment bureau said in a statement published on Thursday by state news agency KCNA.

He, however, said that the U.S. had no evidence that any sales had actually taken place.

Military experts believe that the Russian military continues to suffer from severe supply shortages in Ukraine, probably as a result of sanctions and export controls.

Largely isolated, North Korea has pledged its support for Russia since Moscow invaded Ukraine in February, a move that has largely triggered outrage in the West.

Pyongyang is subject to tough international sanctions because of its nuclear weapons programme.