“The president was examined by a doctor. No serious injuries were found,” Mr Zelensky’s spokesman said. 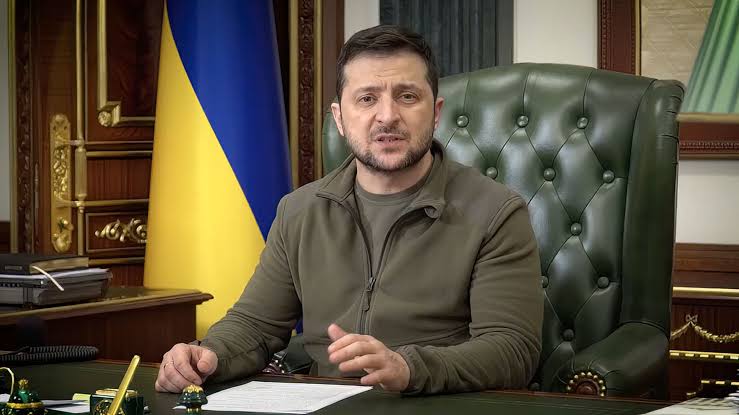 President Volodymyr Zelensky of Ukraine was involved in an auto crash on Wednesday after a car collided with his convoy.

His spokesperson, Serhii Nykyforov, announced in a Facebook post that the 44-year-old had been examined by his doctor, who concluded that he had no serious injury.

“The president was examined by a doctor. No serious injuries were found,” Mr Nykyforov wrote.

While law enforcement commenced an investigation into the crash, the driver of the car that collided with the convoy was treated at the scene and driven away in an ambulance.

The auto crash came hours after Mr Zelensky visited the city of Izyum, a city recently liberated from Russian forces, where he took part in the raising of the Ukrainian flag.

Izyum, which is in the Kharkiv province’s northeast, is close to the disputed territory of Donetsk and serves as a strategically important hub for Russia’s ambition in the region.

In pictures, the president was seen embracing soldiers who had taken part in Ukraine’s swift counteroffensive, which had driven Russian forces from several towns and cities.