The Ukrainian military says it has struck the only vehicular bridge over the Dnipro River in the Russian-occupied southern Ukrainian city of Kherson. 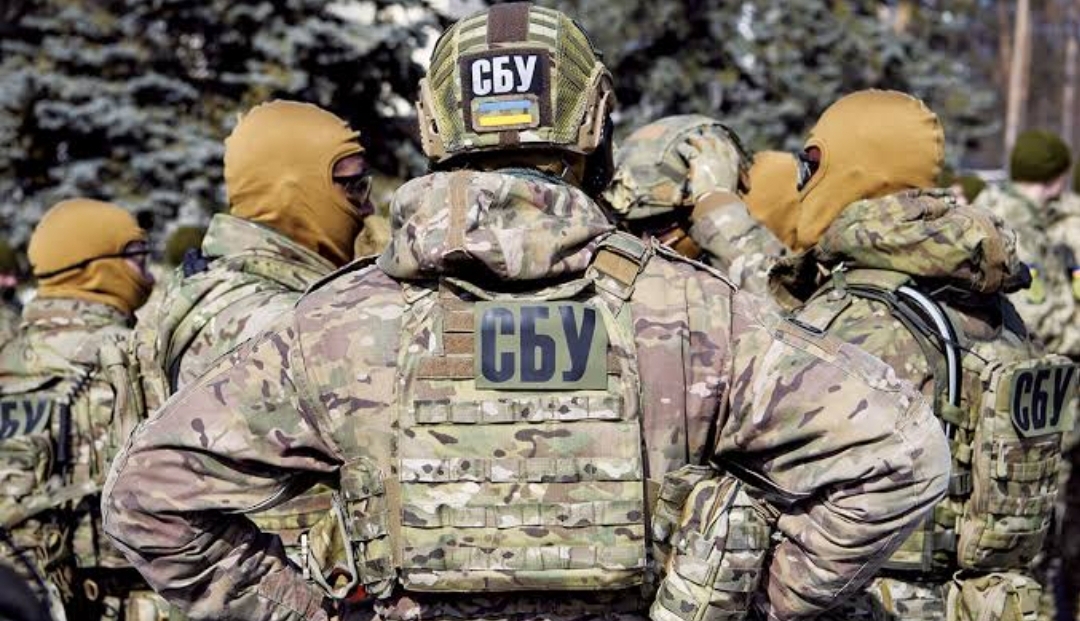 The Ukrainian military says it has struck the only vehicular bridge over the Dnipro River in the Russian-occupied southern Ukrainian city of Kherson.

The deputy head of Kherson’s occupation administration, Kirill Stremoussov, said the bridge was hit by 12 U.S.-supplied HIMARS rockets, resulting in the bridge’s damage and closure.

“We counted about eight hits at the Antonivka bridge, serious damage was done to the bridge,’’ he said.

This is according to the Russian state news agency Ria Novosti.

He said the stretch of road was also hit a day ago.

It is part of its offensive to retake southern territory.

The military in Kyiv said the destruction of the river crossings was an option to prevent Russian troops from retreating to the left bank of the Dnipro River.

Kyiv has been urging the civilian population of the occupied territories to flee as its assault against Russian forces picks up.