The UN humanitarian coordinator for Nigeria, Matthias Schmale, has called for adequate protection for aid workers in the North-East. 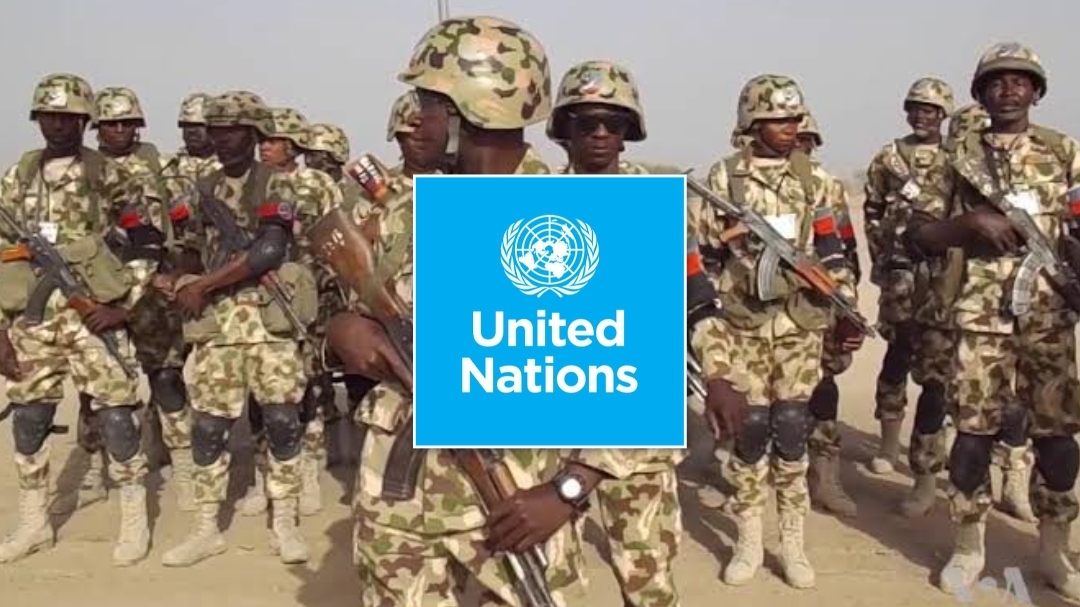 The UN humanitarian coordinator for Nigeria, Matthias Schmale, has called for adequate protection for aid workers in the North-East.

Mr Schmale made the call while reacting to the Thursday killing of an aid worker by a soldier who ran amok in Damboa, Borno.

“The killing of a staff member of the humanitarian non-governmental organisation, Médecins du Monde in Damboa, Borno, is deeply disturbing and sad. On behalf of the UN, I convey my heartfelt condolences to the aid worker’s family and to her colleagues,” said the UN official. “I also wish a speedy recovery to a pilot working with the UN Humanitarian Air Service (UNHAS) who was injured in the deplorable attack by an apparently rogue soldier.”

Mr Schmale noted that all humanitarian staff working in the North-East “deserve our fullest respect” for their courage and commitment to stay and deliver life-saving assistance to people in need in often difficult and dangerous circumstances.

“Humanitarian workers must be protected,” he stressed. “I laud the Government and the military’s efforts to speedily investigate yesterday’s incident and urge them to strengthen remedial measures to prevent similar incidents in the future.”

In a statement on Thursday, the theatre commander of Operation Hadin Kai, Christopher Musa, announced the soldier’s killing of the aid worker.

He said the soldier also murdered another soldier and injured the co-pilot of one of the UN helicopters before troops killed him.

“The injured co-pilot has been stabilised while the corpses of the deceased have been moved to the 7 Division Hospital. Detailed investigation into the incident and subsequent remedial actions have commenced into the highly regrettable incident,” the army officer disclosed. “Further details will be provided later.”