UN humanitarian partners have delivered food and nutrition assistance to no fewer than 26,000 people in the past week in the town of Rann in Borno. 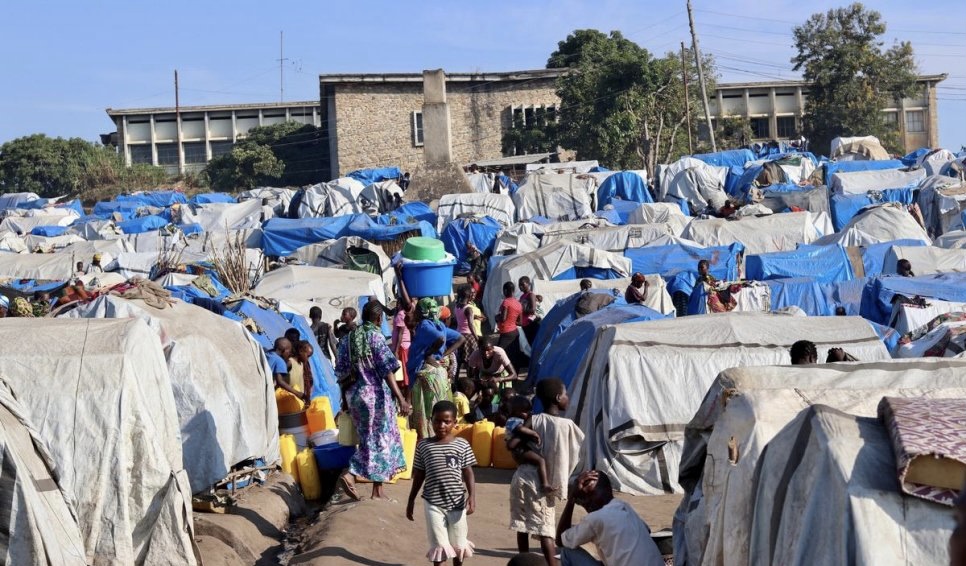 UN humanitarian partners have delivered food and nutrition assistance to no fewer than 26,000 people in the past week in the town of Rann in Borno.

According to Mr Haq, Rann is one of the most challenging environments for aid workers in the region. He said it was the site of repeated attacks by non-state armed groups during which hundreds of civilians, internally displaced people as well as aid workers were killed.

“Humanitarian agencies have been forced to reduce their footprint there in recent years. For example, a major international health partner suspended its work in Rann in June following the heightened risk of attacks targeting civilians and aid assets,” explained Mr Haq.

He, however, said due to funding shortages, only about 1.2 million people there were receiving food aid as of the end of May and that aid agencies had reached some 1.8 million people during the first quarter of 2022.

Mr Haq also mentioned that this was despite the 2022 Humanitarian Response Plan, which required $1.1 billion, was less than 25 per cent funded.

In addition, the official explained that the UN team there, led by resident and humanitarian coordinator ad interim, Matthias Schmale, had continued to support the government’s work to respond to and recover from the pandemic.

“Our team contributed to the provision of health care services to more than 125,000 members of vulnerable communities in Borno while implementing risk communication initiatives, including on the ongoing work to tackle obstetric fistula, reaching nearly 68,000 people,” the UN spokesman added. “On the socio-economic front, the International Fund for Agricultural Development (IFAD) provided more than one million dollars to vulnerable smallholder farmers to sustain and boost production.”

Mr Haq further stressed that the United Nations Population Fund (UNFPA) had also ensured that support to sexual and reproductive health services continued to be provided.

For its part, the United Nations Office on Drugs and Crime (UNODC) partnered the European Union to ensure the implementation of criminal justice responses to terrorism and violent extremism.

“The partnership is contributing to federal prosecutors in Nigeria reviewing close to 2,900 case files that contributed to the release of 1,800 adults and 580 children from custody, as well as the referral of 230 cases for trial before the Federal High Court,’’ he said.