The Geneva-based council used a special session on Ukraine to condemn atrocities documented by experts in Russian-occupied territories. 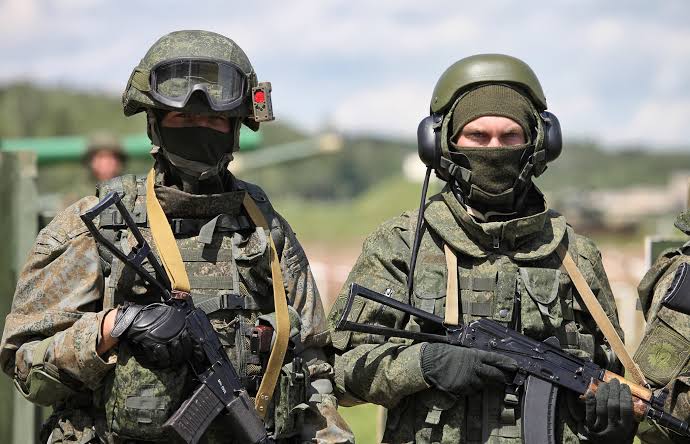 It cited allegations that some have been forced across the border.

The Geneva-based council used a special session on Ukraine to condemn atrocities documented by experts in Russian-occupied territories.

A resolution from the council pointed to cases of torture, shootings, and sexual violence, among other crimes documented by a UN team on ground.

The UN’s top rights body also called on Russia to immediately allow humanitarian workers access to people trafficked from Ukraine to Russia, or areas controlled or occupied by the Russian army.

Since the war began in late February, there have been reports of mayors, local officials, citizens, and children being abducted, detained or disappeared as Russia tries to assert its control.

“Some of these people were killed in hostilities, others appeared to have been summarily executed,” she said.

Thirty-three of the 47 member countries voted in favour of a resolution that demanded Russia ends its hostilities and for an independent international inquiry to look into a pattern of abuses with the aim of holding those responsible accountable.

Only China and Eritrea voted against, while another 12 countries abstained.

Ms Bachelet said at the start of the one-day session to address Ukraine’s deteriorating rights situation that many of the abuses under investigation “may amount to war crimes.”

In New York, the United Nations Children’s Fund UNICEF said at least 100 children died last month in the war, with the real number likely much higher.

Meanwhile, Russian forces stepped up attacks in eastern Ukraine and appear to have made some territorial gains in the Donbass region, according to the Ukrainian military.

Protecting self-declared pro-Russian republics in Ukraine’s east was among reasons given by the Kremlin for sending in troops. Days before the war started, Russian President Vladimir Putin recognised the republics as independent entities, to Kyiv’s outrage.

“The enemy continues its attack efforts in the Eastern Operation Zone with the aim of establishing full control over the Donetsk, Luhansk, and Kherson regions and maintaining the land corridor to the temporarily occupied Crimea,” the Ukrainian General Staff said in its situation report on Thursday.

According to the report, Russian attacks in the Donbass were focused on the towns of Sievierodonetsk, Lyman, Bakhmut, Avdiivka, and Kurakhove, as well as Rubizhne, which is already largely occupied by Russian forces.

In the hopes of advancing on the small town of Liman, Russian troops have been attempting to set up pontoon bridges across the Siverskyi Donets River.

The Ukrainian General Staff said the pontoons had been destroyed.