“I urge, of course, all stakeholders to exercise maximum restraint, but the prime minister and other officials that were unlawfully detained must be released immediately.” 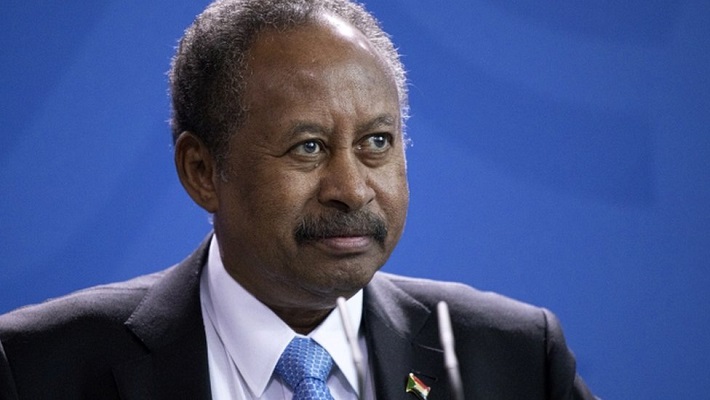 UN Secretary-General António Guterres on Tuesday renewed his call for the immediate release of all those detained in the military coup in Sudan, as the Security Council meets behind closed doors in New York to discuss the crisis.

Pro-democracy demonstrations continued in the country’s capital, Khartoum, one day after the army dissolved the transitional government and detained civilian Prime Minister Abdalla Hamdok and his cabinet.

“I once again strongly condemn the forceful military takeover of power in Sudan,” Mr Guterres said while responding to a journalist’s question at a press conference at the UN Headquarters. “I urge, of course, all stakeholders to exercise maximum restraint, but the prime minister and other officials that were unlawfully detained must be released immediately.”

Military and civilian leaders had been sharing power in Sudan, which has been on the path to democratic transition in the wake of the April 2019 overthrow of former President Omar al-Bashir, who had ruled for 30 years.

The UN chief said Sudan had achieved “important milestones”, adding that “it is essential that all transitional arrangements and institutions as defined in the constitutional document be reinstated. A civilian-military partnership is critical.”

“It needs to be re-established at the level at which it was established,” Mr Guterres stressed. “I think the Sudanese people have shown very clearly their intense desire for reform and democracy.”

UN spokesperson Stéphane Dujarric said ambassadors meeting behind closed doors at the Security Council on Tuesday afternoon were due to be briefed by Volker Perthes, the secretary-general’s special representative for Sudan and head of UNITAMS, the UN mission in the country which is assisting the political transition.

“The UN Mission in Sudan continues to encourage all of the parties to de-escalate tensions, maintain the constitutional partnership, and advance the political transition under the provisions of the Constitutional Document,” Mr Dujarric said at a press briefing in New York.

Meanwhile, the UN continues to work with partners to provide life-saving support to nine million vulnerable people across Sudan.

This year, humanitarians have been seeking $1.9 billion for Sudan, but their appeal has only received 30 per cent funding.

Aid agencies reached 7.4 million people across the country with protection and humanitarian assistance from January to June.