“Urgent development funds need to flow to Africa for climate change adaptation and resilience-building across the continent.” 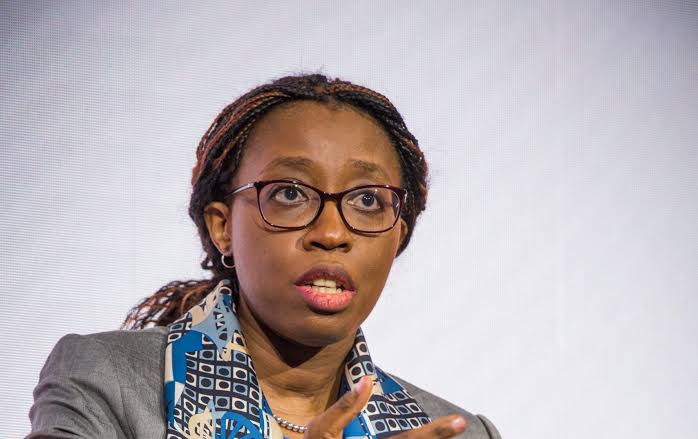 Vera Songwe, Executive Secretary of the United Nations Economic Commission for Africa (UNECA) has called for urgent and increased funding to mitigate the impact of climate change in Africa.

Ms Songwe made the call at a climate-themed event held in Addis Ababa.

“Urgent development funds need to flow to Africa for climate change adaptation and resilience-building across the continent.

“Noting that Africa emits the lowest amount of greenhouse gases.’’

The UNECA chief called for a transparent and fair carbon pricing mechanism so that Africa would be able to receive about 180 billion U.S. dollars a year to mitigate the effects of climate change.

She urged African countries to build food self-sufficiency by making use of their fertile lands and boosting their capacity for production of fertiliser in the continent.

She said at least 23 African countries have seen their currencies depreciate by over 15 per cent owing to the recent disruption of food supply to the continent.

“The Ukraine crisis highly affects Africa’s capacity to be able to afford the already escalating food, fuel, and fertiliser prices.

“The continent is highly dependent on food imports from Russia and Ukraine.’’

Ms Songwe advised countries in the continent, especially South Africa, Zimbabwe, and Zambia, to enhance their agricultural productivity by making use of their fertile lands and fertiliser produced in other parts of the continent.

According to her, Africa exports more volume of fertiliser than it consumes.

The UNECA chief urged countries such as Morocco, Egypt, Nigeria, and Tanzania to produce high quality and cleaner fertiliser to meet demands in the continent.

“On average, in Africa, we use about 15 kilograms of fertilizer per hectare, compared to about 171 kilogrammes in Ukraine and Russia.

“That is why we are importing food from them,” Ms Songwe said.