“I made a case for the mandatory inclusion of ‘peace education’ as an essential subject in the curriculum of basic education of schools in Africa.” 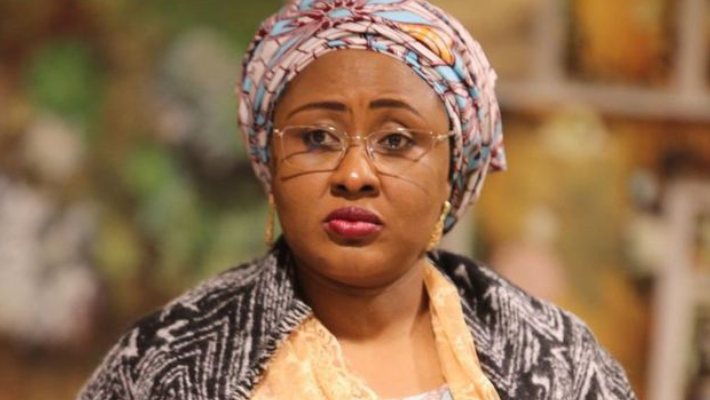 Aisha Buhari, Nigeria’s first lady, has advocated the mandatory inclusion of peace education in the curriculum of basic education in schools in Africa to promote the culture of peace.

Ms Buhari made the call at an event in New York on ‘The Role of Young Women and Girls in Advancing Peace and Security: Promoting a Culture of Peace in Fragile Settings’.

The event was organised by the African First Ladies Peace Mission (AFLPM) on the margins of the ongoing 77th Session of the UN General Assembly.

The first lady, the president of AFLPM, who spoke virtually, said it was necessary to include peace education in the curriculum because of the peculiarity of African conflicts.

“I made a case for the mandatory inclusion of ‘peace education’ as an essential subject in the curriculum of basic education of schools in Africa during the extraordinary summit of heads of state and government of the African Union in Malabo, Equatorial Guinea, in May 2022,” she noted. “I am happy to report that the initiative was well received.”

The first lady said as core partners and implementers of the Women, Peace and Security (WPS) agenda, she extended a similar call to the United Nations Educational Scientific and Cultural Organisation (UNESCO).

She added that the call to UNESCO in consultation with other entities and partners was to consider the development of a universal curriculum on gender, peace and security education for all schools as a way of giving concrete expression to Resolution 1325.

Ms Buhari stated that the event coincided with the 22nd anniversary since the adoption of the United Nations Security Council Resolution 1325 on WPS and, subsequently, nine other resolutions to advance the WPS framework.

She said it was also important to note that these landmark resolutions about the pre-eminent position of women and girls in peace-building, peace-making and peace-keeping processes were adopted in this great city of New York.

“It is evident that violent conflicts take the greatest toll on women and girls, although we form more than half of the world’s population. In conflict situations, we are predisposed to the double jeopardy of horror and gender injustice in various forms,” said the first lady. “Already, there is a wide deficit in the realisation of the UN Sustainable Development Goals (SDGs), due to limited access to healthcare, welfare services, economic opportunities and political participation by women and girls in Africa.”