UNICEF has pledged continued partnership with the Kaduna government to reach vulnerable children across the state with quality child protection services. 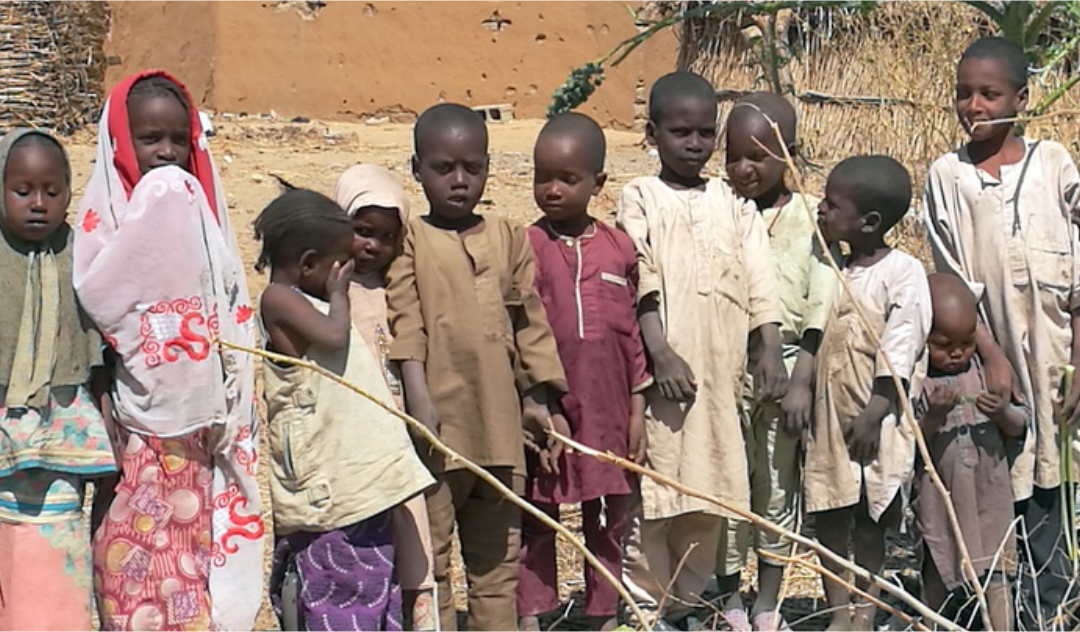 Photo of children used to illustrate the story

The United Nations Children’s Fund (UNICEF) has pledged continued partnership with the Kaduna government to reach vulnerable children across the state with quality child protection services.

UNICEF Child Protection Services official Wilfred Mamah stated this in Kaduna on Wednesday, at the official inauguration of cash disbursement to 2,674 almajiri children, under the Children in Street Situation programme.

Mr Mamah added that the partnership would also protect all vulnerable children against abuse, violence, and neglect.

The programme is under the European Union-funded Strengthening Access to Justice for Children on the Move and other Vulnerable Children project.

He pointed out that COVID-19 has brought to the front burner the heightened vulnerability of children on the street, especially Almajiri children who lack parental support and care.

“UNICEF’s partnership with the state through the Ministry for Human Services and Social Development (MHSSD) recorded the highest number of successful re-unifications of 10,817Almajiri children, the highest in the country,” stated Mr Mamah. “This life-saving reunification of the children was captured using the innovative Child Protection Information Management (CPIMS) tool.”

The UNICEF official explained that the Children in Street Situation and Adolescent Girls programme were being implemented in Kaduna following the success of the reunification programme.

The child protection specialist disclosed that 209,950 children in street situations, including adolescent girls, were captured in the CPIMS based on their vulnerability, comprising 105,726 almajiri children outside family care and 104,224 out-of-school adolescent girls.