The UN agency urged the federal, state and local governments to collaborate in “bringing children back to school.” 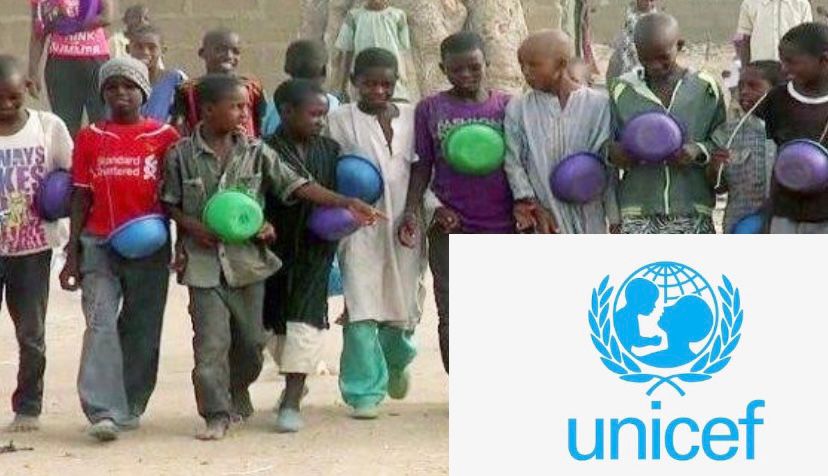 Ms Munduate made the call at an event to mark the 2022 World Children’s Day on Saturday in Lagos, urging the government at various levels to do more in education.

“The federal, state and local governments should assume adequate commitment that will collaborate their efforts in bringing children back to school.

“Governments can go the extra mile by taking the school down to the children where they do not have access to schools,” Ms Munduate added.

She stated that the UN agency focused on reaching the most valuable children across 190 countries and territories.

The UNICEF Nigeria representative noted that there was need for more awareness on the rights of children and education, while families, parents and guardians must be sensitised to facilitate their access and attendance to school.

Ms Munduate added that an enabling environment should be created for children to participate in activities freely, even in their capacity, making them inclusive in all things in line with the 2022 World Children’s Day theme.

“This year’s World Children’s Day coincides with the start of the Football World Cup, an excellent opportunity to link football and childhood, consistent with UNICEF’s core brand.

“In a world where division is entrenched in everyday lives, football has the power to unite like nothing else. When it comes to children’s rights, there can be only one team, no matter which nation we support.”

She emphasised that children with physical and psychological differences should be carried along in activities.

Cobhams Asuquo, Nigerian music star and UNICEF Nigeria Ambassador, who described the UN agency’s role in the nation as terrific and commendable, said it attended to neglected areas, which were key to children’s upbringing.

Mr Asuquo said, “A lot of conversations go on  around football, politics and all, but there are many areas that we don’t talk about which affect children, that UNICEF is visiting.

“UNICEF is doing a wonderful job in Nigeria, living up to its role; the issue of health/hygiene, sanitary, open defecation, educating the girl-child, and child trafficking, among others.

“Especially with Internally Displaced Persons (IDPs), in certain parts of the country, and there are so many nooks and crannies part of the country that UNICEF members of staff are working.

“They are swimming and fighting to make sure that things are done and put in good condition just to ensure that children are protected, especially in a very precarious situation.”

Also, Mutiu Adepoju, La Liga ambassador, who was also at the event, advised the children to be focused on attaining their chosen career paths.