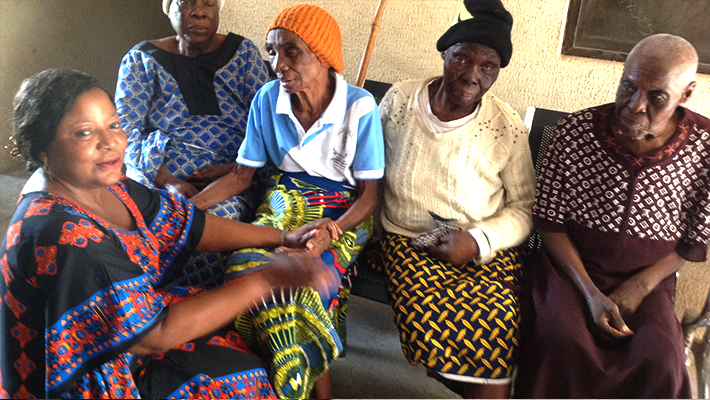 The University of Third Age (U3A), Nigeria, says an online academy targeted at stimulating the minds of retired senior citizens and making them productive in society is underway.

Babajide Afolabi of U3A Nigeria international office in Canada made this known on Sunday in Ibadan.

The News Agency of Nigeria (NAN) reports that U3A Nigeria is a multi-generational, promoting inter-generational programmes for the re-engagement of older persons who are transferring their dying vocations to the younger generation.

The effort is aimed at occupying the senior citizens for better productive engagements and reduction of poverty in both generations.

NAN reports that U3A Nigeria, an affiliate of the Association of International Universities for Third Age (AIUTA), was established in 2007.

Afolabi said that the senior citizens could still be engaged after their retirement to share their knowledge and experiences with the younger ones while also being productive in society.

He explained that the U3A was pushing the humble cause, discovering mass retirement would be in the next few years.

“Once that happens, what should we do with the socioeconomic help in times of helping the elderly to integrate and continue to live long productively in society.

“That is one of the thing we need to introduce back into the society, not just the centre.

“But, creating the awareness and knowledge that will help all our younger folks to be able to see and respect our seniors on the streets,” he said.

Afolabi stressed that senior citizens who have retired in some advanced countries like Canada and Singapore were brought together to be more productive in their respective societies.

He said that most of them were brought together as lecturers for the younger ones to benefit from their knowledge and experiences.

He said that it would also help every aspect of a government initiative to see that they were not abandoned.

Mr Afolabi said that the online academy would be launched in September to complement the physical centres of U3A in the country.

“We are going to have both online and physical centres where our seniors can come, stimulate their minds, interact and study like it is in advanced countries.

“We do have almost five thousand courses now and most of them will be free for the basic users, just like learning languages. It is a long life learning,” he said.

Earlier, Charles Afolabi, U3A Nigeria President, said that the university would launch the online academy in September in Lagos.

The President said that they were putting a lot of effort into achieving the launch in September, hosting representatives from France, U.S., Canada and other countries across the globe.

Mr Afolabi said that U3A is private varsity and is open to further collaborations with other like-minded organisations.