The unknown gunmen abducted the electoral official from his residence in the wee hours of Wednesday. 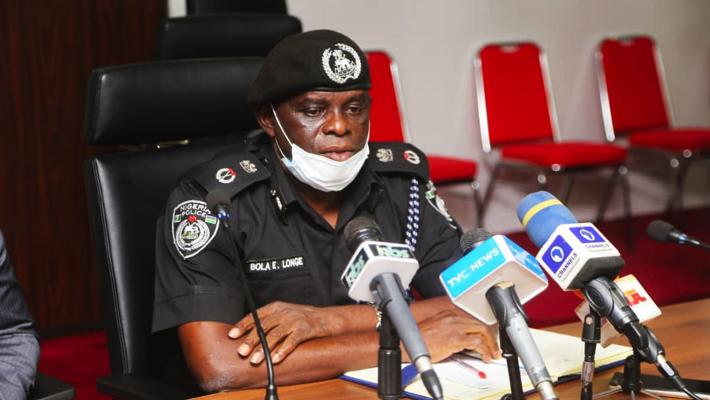 Mr Abubakar-Opu’s abduction was confirmed by police spokesman in the state, ASP Ramhan Nansel, on Wednesday in Lafia.

The report of the abduction was lodged at the C-Division of the Command in Lafia at about 1.45 a.m. on August 25, Mr Nansel said in a statement.

“The complaint said that unknown gunmen numbering no fewer than five abducted the secretary in his residence at Bakin Rijiya village, on Lafia-Shendam Road, Nasarawa State, on August 24 around 11.30 p.m.

“The Commissioner of Police, Mr Adesina Soyemi, immediately led a detachment of police personnel comprising men of the Anti- Kidnapping Unit, Police Mobile Force, Counter-Terrorism Unit and other tactical units of the command to the scene,” it added.

It said that Mr Soyemi had directed the Deputy Commissioner, Criminal Investigation Department, Emmanuel Aina, to conduct a comprehensive investigation, rescue the victim and arrest the perpetrators.