The police command in Anambra has confirmed the kidnapping of Okechukwu Okoye, a lawmaker representing Aguata Constituency 1 in the house of assembly. 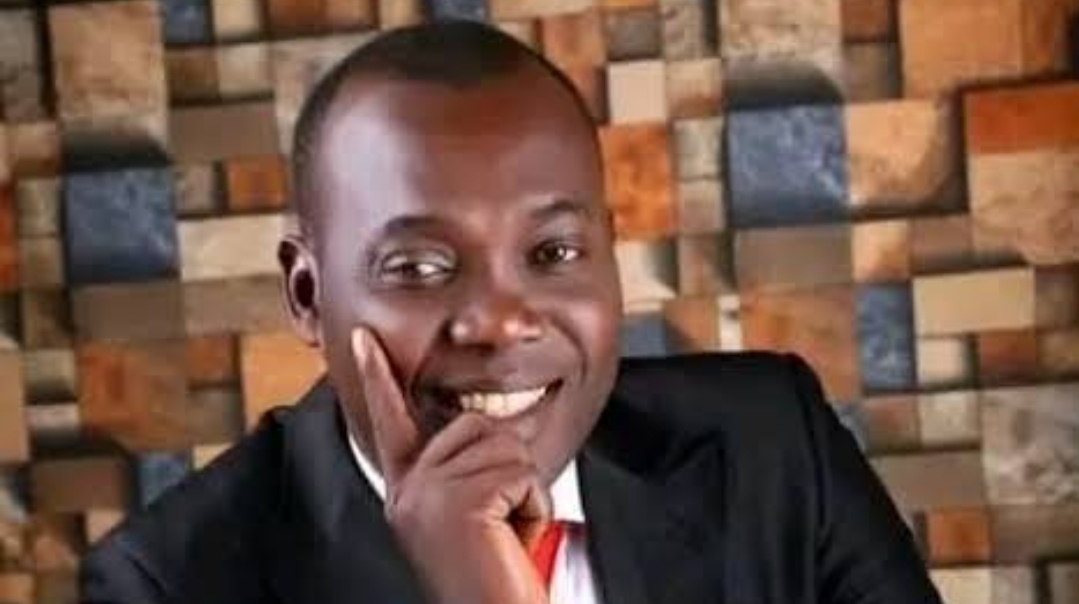 The police command in Anambra has confirmed the kidnapping of Okechukwu Okoye, a lawmaker representing Aguata Constituency 1 in the state’s house of assembly.

Mr Okoye, an indigene of Isuofia, Governor Charles Soludo’s community, was kidnapped in Aguata on Sunday.

Police spokesman DSP Toochukwu Ikenga, who confirmed the kidnap, said the lawmaker’s black Sienna automobile he was driving before the incident, had been found.

Mr Ikenga said the command had launched a manhunt for the kidnappers. He also confirmed the killing of a member of a vigilante group.

The police officer added that the deceased was putting on a special security outfit, but was not a personnel of the command.

He described as misleading a version of the story that said the deceased was a police personnel, and urged the public to disregard the story.

“The Anambra state police operatives on May 15 recovered a lifeless body in a police T-shirt found along Oko expressway. Preliminary information shows that the unidentified body is not a member of the Nigeria Police Force,” the police stated. “Meanwhile, investigation has begun to unravel the identity of the deceased and perpetrators of the murder.”

Mr Ikenga said normalcy had been restored to the area, and urged everyone to remain calm while being safety conscious.