Victims of #EndSARS brutality yet to get justice: Amnesty International

The rights body bemoaned that the Nigerian government was not sincere in its fight against torture. 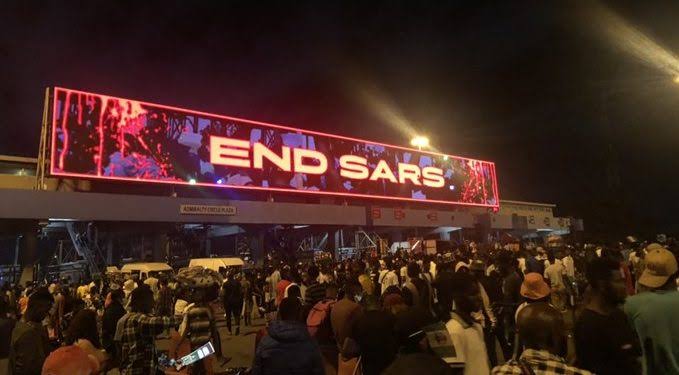 Amnesty International has revealed that many victims and survivors of the #EndSARS brutality, including those who testified at the judicial panels established by state governments to address cases of police brutality and human rights violations, are yet to receive the justice they deserve despite resolutions made by the panels and promises made by the government to compensate victims.

“Many victims and survivors including those who testified at the #EndSars judicial panels are yet to receive the justice they deserved, despite the conclusion of the work of panels and government’s promise to implement the recommendations,” Amnesty said in a report to track the effectiveness of the Anti-Torture Act of 2017.

The rights body bemoaned that the Nigerian government was not sincere in its fight against torture, noting that it had continued to document credible testimonies of torture, cruel, inhuman, and degrading treatment (CIDT) by security agencies such as the police, military, and the State Security Services.

Speaking on the recently released report, Osai Ojigho, the director of Amnesty International Nigeria said that the failure of the Nigerian government to enforce the act was further empowering the perpetrators of torture.

“It is worrisome, that the Anti-Torture Act is yet to find its footing in Nigeria as the pervasive use of torture shows, enacting a law that criminalises torture, whilst turning a blind eye on acts of torture empowers the perpetrators while silencing the victims. It appears the Anti-Torture Act exists only on paper” Mr Ojigho said.

The director went on to say that the 2020 #EndSARS demonstration was a wake-up call for the Nigerian government to put an end to torture and ensure that victims receive justice.

From the attempt to illegally regulate social media to going after critics of the ruling administration, President Buhari’s regime has been characterised by serial violations of Nigerians’ rights.

The rights organisation had on the occasion of the one-year anniversary of the #LekkiMassacre accused the Buhari regime of protecting officers who tortured and murdered #EndSARS protesters.

Amnesty said that despite the gravity of these human rights violations, not a single member of the security forces has been prosecuted while judicial panels of inquiry set up to investigate abuses by officers have made little progress.

In December, the group asked the Buhari regime to desist from using security agencies to harass and silence critics and human rights defenders.

The organisation, however, urged the Nigerian government to put in place safeguards to prevent and punish torture.