The mini-lorry driver, Suleiman Adams, told the reporter that an official of the Kugbo VIO command brutalised him while he was driving into Abuja. 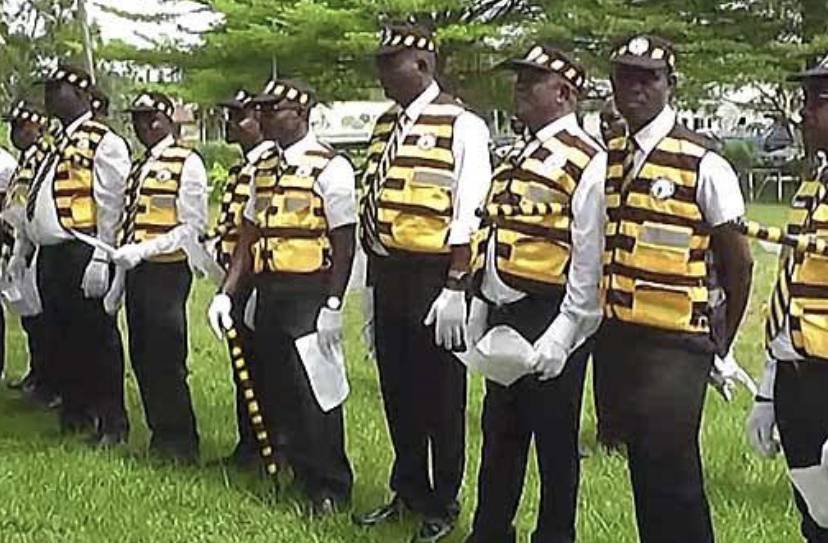 The Commander of Vehicle Inspection Officer in Kugbo, a suburb of Abuja, on Thursday sought to arrest a journalist who was interviewing a lorry driver allegedly brutalised by his men.

The commander had sent for police officers from the Karu division to arrest the NAN reporter but they refused to carry out the illegal arrest after seeing that the journalist was performing his legal duty.

The mini-lorry driver, Suleiman Adams, told the reporter that an official of the Kugbo VIO command brutalised him while he was driving into  Abuja.

NAN gathered that the driver was coming from Nyanya when officials of the VIO blocked his vehicle with their pickup van.

The driver told NAN that officials of the VIO ordered him to open the door of his vehicle, which he did.

He said he inquired if his offence was because he entered into Abuja before 10:00 a.m.

Mr Adams added that these same VIO officials had once stopped him and told him not to enter Abuja before 10:00 a.m.

“As I stopped my vehicle, one Haruna Husseni, an official of the VIO, slapped me for no reason and dragged me to their office at Kugbo.

“When we got to their office, Husseni again started to slap and kick me until I fell on the ground,” he narrated.