Nigerian visa applicants to India decried the undue delays by the India High Commission in Abuja to process travel documents. 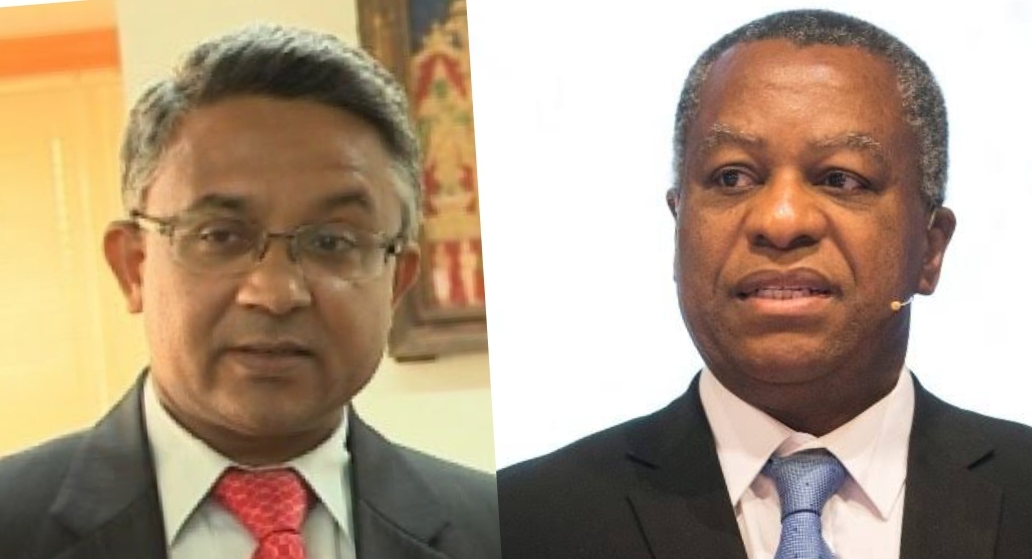 Nigerian visa applicants to India decried the undue delays by the India High Commission in Abuja to process travel documents.

Some visa applicants narrated their ordeals processing travel documents at the Indian Embassy in separate interviews despite paying the required non-refundable visa fees.

Others lamenting travelling to Abuja only to be told that their visas were not ready for collection appealed to the federal government to intervene to reduce their sufferings.

An applicant, Adewale Fawe, said delays experienced in processing visas often lowered the self-esteem of Nigerians. Although visa processing and approval take a maximum of two weeks in most diplomatic missions, the India High Commission should not be an exemption to this international standard, according to Mr Fawe.

“The way Nigerians are often treated, in terms of visa at the India High Commission is poor; despite the situation whereby people apply and pay over N100,000 for visas. Sometimes, the staff of the mission dump our passports in their offices for up to three to four months after the application; you cannot access your passport because it is in their offices,” he stated. “Therefore, this calls for urgent steps to be taken because if we do not speak on the issue, it will become a norm. “If they are not going to issue the visa after screening our documents, they should return our passports, rather than collect the passport and the fee and only to dump it in the mission.”

In a similar vein, Onyekelu Kosisochukwu, a Catholic seminarian at Bigard Memorial Seminary, Enugu, decried the delays in the processing of visas, as this had hindered his academic pursuits.

According to him, this is sad, being my first visa application to India for a second degree, after completing one in Philosophy, as a seminarian, in Nsukka.

Another applicant, Afam Emeka, decried the risks often taken to get to the High Commission for updates on visa approvals.

“Some of us follow due process to school abroad, but we are dissatisfied with the delays. We have duly paid the required fees and submitted the relevant documents, yet delayed to get a visa,” Mr Emeka explained. “Since I arrived in Abuja from Delta state in September, I have consistently come to the Commission, and I spend N1,000 daily on transportation.”

For Kamal Usman, an India-based Nigerian since 2013, said that it is easier to get a visa to Nigeria from India than from Nigeria to India.

According to him, the only way forward was for the government to intervene, to ameliorate the sufferings of Nigerians wanting to travel to India.

“I appeal to the government to wade into the matter because some Nigerians travel to India for medical check-ups and others for academic purposes,” Mr Usman added. “The challenges centre on delays in the processing of travel documents which hinge on visa, that poses difficulty for most Nigerians wanting to travel to India to achieve their desired goals.”

Meanwhile, Ismail Adeoye, another visa applicant, stressed the need for proper coordination in the application and collection processes to tackle visa-related issues.

“If there is anything wrong with visa applications, nobody puts a call to notify applicants about the problem until he or she decides to check voluntarily on the availability, which causes delay,” Mr Adeoye complained. “After application, the mission officials will promise to call you, and that is how the waiting starts; classes have commenced in India, and there is no school offering admission again this year.”

He further noted, “Time and financial resources are being wasted; are we going to be granted the visa? We do not know, our passports are there, and they are holding us to ransom.”

The mission officials refused to speak on the matter when approached to respond to the complaints about delays in visa processing by the commission.