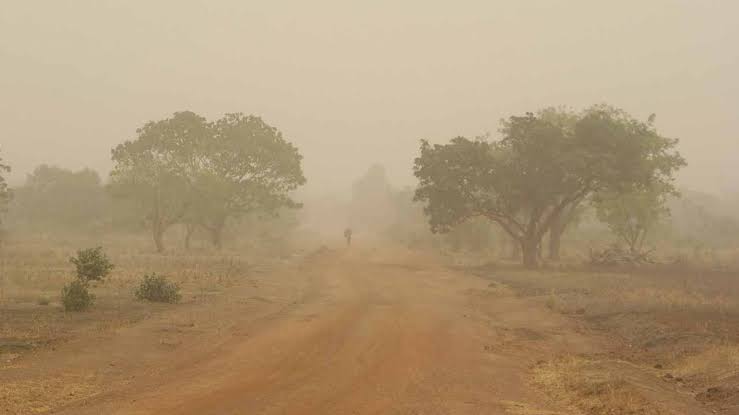 An image of Dusty weather to illustrate the story

The Nigerian Meteorological Agency (NiMet) has predicted dust haze conditions to intensify over the northern region as the day progresses on Wednesday.

It said, “Horizontal visibility should further deteriorate from 0300 to 0600 local time as thick dust haze should engulf the northern cities keeping visibilities to 1000m and below.

“Presently moderate dust haze conditions are observed over some parts of the North and this has brought horizontal visibility to (500 – 3000)m.

“A fresh dust plume has been raised at the dust source region of Faya Largeau in Chad Republic.”

According to NiMet, flight operations may be disrupted, so airline operators are expected to pick up their flight folders and adhere to regulations, especially at aerodromes in the northern parts of the country.

The agency cautioned road users to drive slowly and carefully due to poor visibility during the period.

“People with respiratory problems should take caution,” it added.