Yiaga Africa has predicted that poor turnout of voters will pose a major threat to the success of the November 6 governorship election in Anambra. 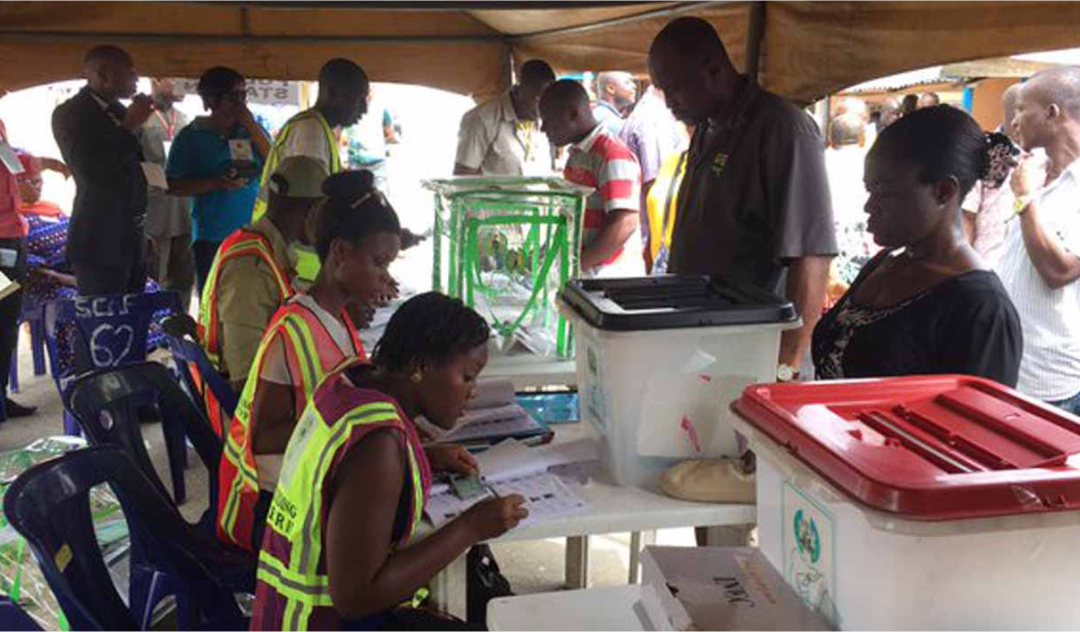 A polling unit used to illustrate the story

An independent election observer group, Yiaga Africa, has predicted that poor turnout of voters will pose a major threat to the success of the November 6 governorship election in Anambra.

The group stated this at a one-day meeting with journalists in Awka on Wednesday as part of its pre-election monitoring activities in the state.

Ezenwa Nwagwu, a board member of Yiaga, said there were no signs that insecurity would hamper the exercise. He pointed out that the trend where no winner had emerged with more than 300,000 voters in Anambra, which has no fewer than two million voters, is worrisome.

He noted that the public should guard against the fear of insecurity. According to him, the major challenge is to get the Anambra electorate to come out and vote on election day.

He said Yiaga Africa was engaging with relevant stakeholders, including the police, NSCDC, traditional rulers, the media, and political parties, to change the narrative of elections in the state.

Mr Nwagwu added that the group would deploy 548 workers to polling units and collation centres. He urged residents of the state who had attained voting age to register and vote.

In his presentation, Paul James, Yiaga’s project manager, said the group would deploy ‘Watching The Vote’ (WTV) to 250 of the 5,720 polling units in the state to capture the actual situation on the election day.

Mr James added that the technology was used in elections in Africa and that activities of Yiaga Africa were used as a guide for producing a better electoral environment in Nigeria. 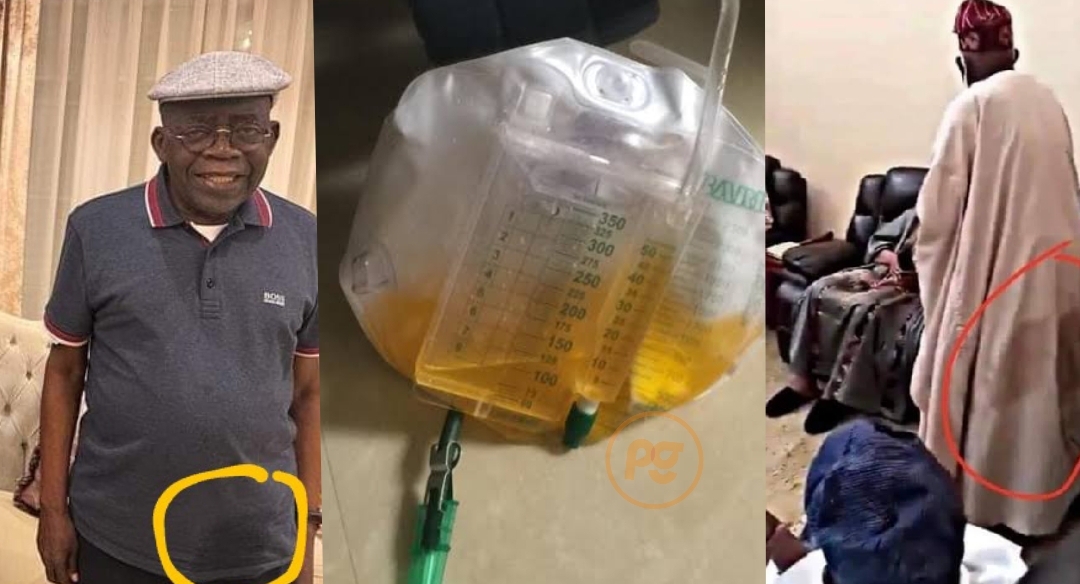