Five media organisations in the United States have rejected an attempt to plant opinion articles that sought to launder the image of President Muhammadu Buhari. 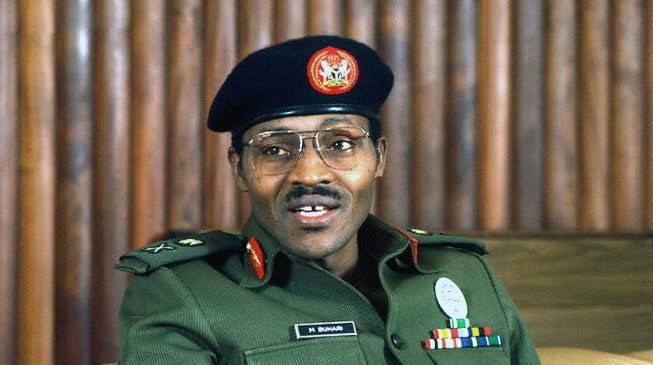 At least five media organisations in the United States have rejected an attempt to plant opinion articles that sought to launder the image of President Muhammadu Buhari, according to U.S. government documents seen by Peoples Gazette.

Mr Malami wrote the opinion in 2018 through Mount Olives LLC, a U.S.-based public relations firm. However, The New York Times, The Washington Post, Foreign Policy, The Hill, and The Washington Times rejected the opinion, documents uploaded by the U.S. Department of Justice in line with the Foreign Agents Registration Act, said.

About $8,000 was paid each for the opinion. But it was unclear whether or not Mr Malami got a refund from the PR firm after the articles failed to scale through the media organisations’ rigorous editorial processes.

Mr Malami’s attempt to whitewash President Buhari’s image came amidst series of allegations of gross violation of human rights levelled against the president.

Mr Buhari has continued to show zero tolerance for freedom of speech and expression, intimidating and effecting the arrest of oppositions and activists that have been very critical of his administration, constantly kicking against demonstrations and protests against insecurity and bad governance.

Mr Buhari has also not spared media organisations regularly imposing fines and sanctions on broadcast stations. As a result, journalists under Mr Buhari’s six-year rule have continued to operate with fear in an atmosphere increasingly dangerous and toxic for media practitioners.

In January, access to the website of the online newspaper, Peoples Gazette, was outrightly and illegally restricted in what looked like a coordinated attack from the Nigerian government orchestrated by mobile telecommunication companies including MTN, Glo, and 9mobile.

The attack came after The Gazette’s October 2020 story that cast a spotlight on Bolaji Gambari as the new head of a budding cabal of administration associates inside the Presidential Villa. The newspaper also detailed the exit of Farouk Gumel, another Aso Rock policy adviser and an influential part of the cabal that held sway under Abba Kyari.

Mr Malami did not immediately return a request seeking comments about why his article was declined by the U.S. media.

The Gazette saw the documents amidst raging criticisms of the Buhari regime across the world in the wake of a Twitter ban in Nigeria.

Mr Buhari ordered Twitter banned in the country on June 4, barely a day after his tweet that appeared to threaten genocide against Igbos of Nigeria was deleted by the social media giant.

Information minister Lai Mohammed said the indefinite suspension of the microblog was on the grounds that the platform was used to spread false information and “activities that are capable of undermining Nigeria’s corporate existence.”

Pressing further, Mr Buhari’s administration on Wednesday asked the House of Representatives to empower the National Broadcasting Commission (NBC) to regulate the activities of internet broadcasting entities and other online media.

Mr Mohammed, in his submission at a public hearing on a bill to amend the National Broadcasting Commission Act, asked the lawmakers to include the regulation of all online and internet broadcasting entities in section two (C) of the bill, as per a Premium Times report.

Over the years, Nigerian politicians have been in the habit of approaching Western newspapers to publish opinions to launder their images to dispel criticism.

Former President Goodluck Jonathan in 2014 hired Levick, a Washington-based public relations and lobby firm, to help rev up his plummeting public approval rating after the abduction of over 250 schoolgirls by the Boko Haram insurgents.