A 25-litre jerrycan of water, which hitherto sold at N30, now costs between N80 and N150, depending on the area. 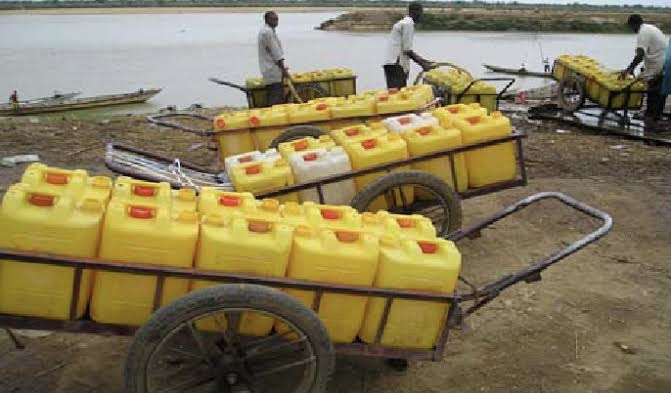 The residents said they depended on the state water board and boreholes established by the government and philanthropists, and water vendors to get water for their daily use.

The situation was worsened because of the recent system collapse on the national grid, which the water board and boreholes rely on for electricity supply.

Kano State Water Board managing director Garba Kofar-Wambai apologised to the residents over the inability of the board to supply water.

Mr Kofar-Wambai stated that the board depended on electricity supply to pump water, and the supply deteriorated due to system collapse.

He added that the board would restore normal water supply as soon as the situation improved.

Muhammad Abdullahi, a resident of Fagge, said the Kano water scarcity had been a major challenge for decades in Kano.

“It is unfortunate that up to now, the residents are battling water scarcity in Kano metropolitan areas,” stressed Mr Abdullahi. “It is high time for authorities to address the problem squarely because it has thrown many people into more hardships, particularly during this Ramadan fasting.”

Water vendors are making brisk business from the situation.

A 25-litre jerrycan of water, which hitherto sold at N30, now costs between N80 and N150, depending on the area.

He, therefore, urged the federal government to address the problem of the system collapse of the national grid.

“Yes, because whenever there is a power outage, the problem will affect almost all aspects of human life,” he said.