We can no longer afford bread, Enugu residents cry out

Bakers blamed undue regulatory hurdles and fines as contributing to the crisis. 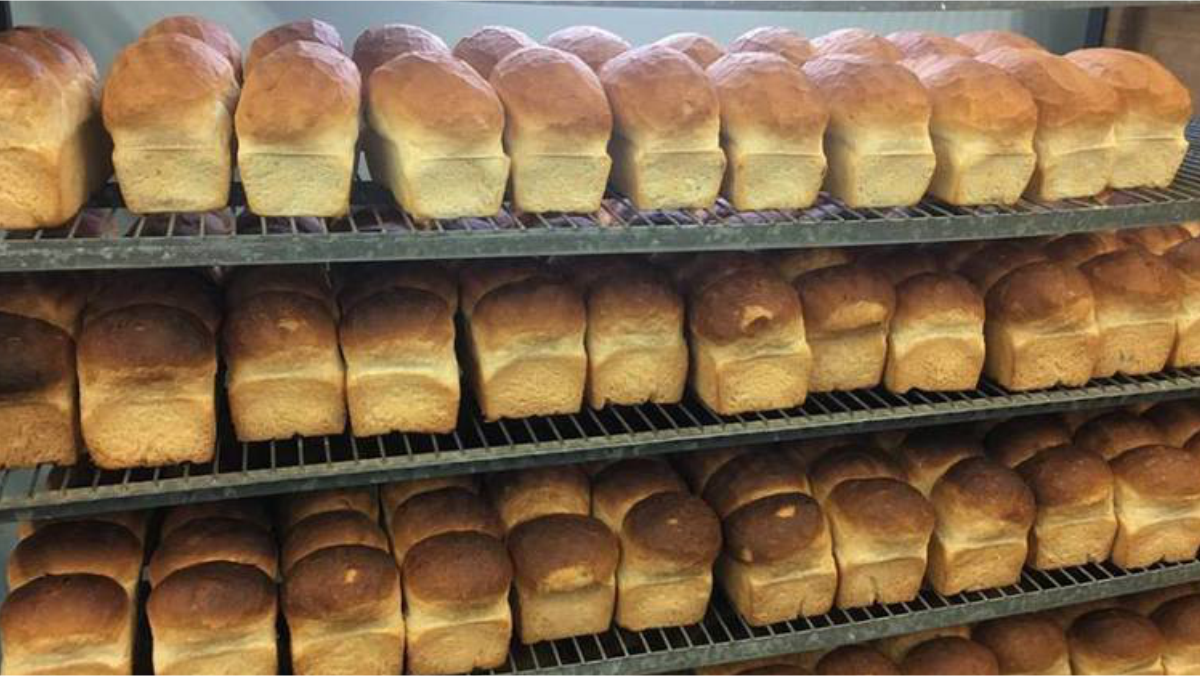 A photo of a Bread used to illustrate the story

Some residents of Enugu metropolis have decried the four days warning strike embarked upon by bread bakers,  as the current price of the commodity had become unaffordable.

Some of the residents, who spoke to the News Agency of Nigeria (NAN) in Enugu on Sunday, said the warning strike had affected many bread consumers because it ended up increasing the commodity price.

Some bread sellers said there had been an increase in the price of bread by 30 percent following the strike by the Bakers Association of Nigeria.

A bread seller, Samson Igwe, said that the price would further increase across the state after the warning strike due to the high cost of raw materials used for baking bread.

Mr Igwe said although the price had increased, he did not feel that his customers would stop patronising him because many people were still eating bread daily.

“My customers will only reduce the number of loaves they buy but will find it difficult to do away with eating bread daily,” he said.

Another bread seller, who spoke on condition of anonymity, said that the increase in the price would affect feeding patterns in many homes.

According to him, many families depend on bread for breakfast and snacks between meals.

“With another increase in the price of bread, many families will find it difficult to feed as many have reduced the number of loaves of bread they buy from me due to an increase in price,” he said.

A resident of Achara Layout, Nancy Okwuchi, said that the strike would further increase the price, thereby affecting the cost of feeding in many homes.

“Sometimes, when there is no food in the house, I prepare tea with bread for my kids as they wait for me to cook.

“But with increase and further increase, it will be difficult to feed the children with bread as usual,” Mrs Okwuchi said.

A father of four, Arthur Ude, said bread remained a staple food while he appealed to those in authority to ensure the sustenance of bakeries in the country.

NAN reports that there had been an increase of 30 per cent in the price of loaves of bread before the warning strike announcement, as the bread that was sold for N300 now goes for N400, and the one sold for N100 is now N150.

The reasons for the strike included an incessant increase in the prices of baking materials and the need to press for the Federal Government to stop charging a 15 percent Wheat development levy on wheat import.

Others include the need for NAFDAC to review downwards the N154,000 penalty charged to bakeries on late renewal of certificates.

They also want members to be given access to grants and soft loans being granted Micro, Small and Medium Scale Enterprises (MSMEs) by the Central Bank of Nigeria.