We can turn Ibadan to Dubai, says APC senatorial candidate

Mr Alli said Ibadan which indigenes are trying to build now will be a centre for real estate and agriculture. 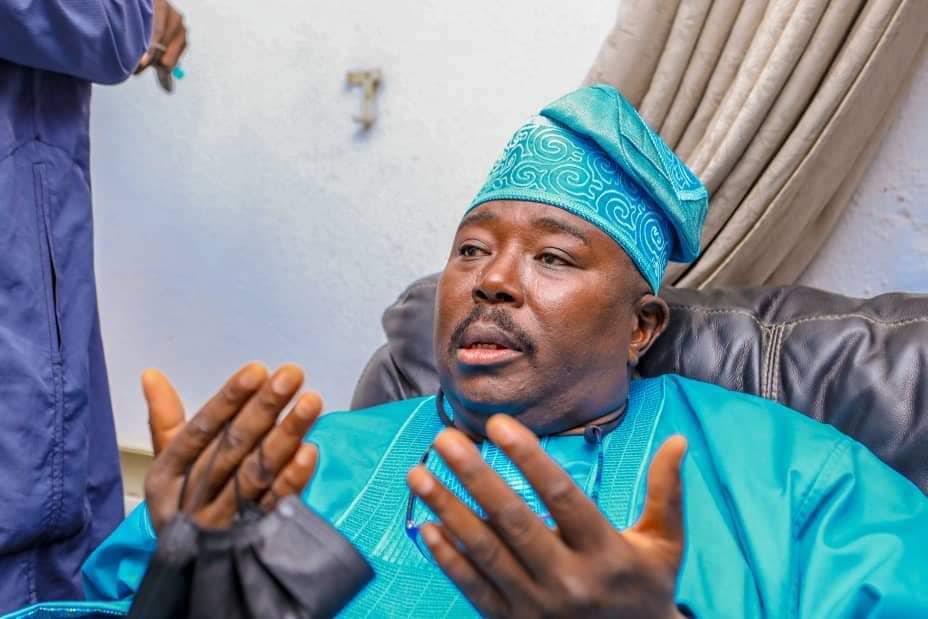 Sharafadeen Alli, the All Progressives Congress senatorial candidate for Oyo South says Ibadan can attain Dubai’s status through collective efforts of all indigenes.

Mr Alli made this assertion on Wednesday in Ibadan while delivering a lecture entitled: “Ibadan Yesterday, Today and Tomorrow”.

The lecture was organised by the Oyo State Correspondents’ Chapel of the Nigeria Union of Journalists (NUJ) in commemoration of Oba Lekan Balogun’s 100 days on the throne as the Olubadan of Ibadanland.

Mr Alli, a lawyer, and also the Maye Balogun of Ibadanland, is also a former Secretary to Oyo State Government.

He said Ibadan which indigenes are trying to build now will be a centre for real estate and agriculture.

“We believe that Ibadan can become a city like Dubai, when its indigenes can collectively invest in the city,” Mr Alli said.

He urged the indigenes to industrialise the city by setting up industries for its economic development.

In his goodwill message, Senator Lekan Balogun (APC/Oyo South) said, “Ibadan indigenes are now willing to invest in their children’s intellectual capacity and not act of thuggery.”

Also, Oluyemisi Adeaga, the President-General, Central Council of lbadan Indigenes (CCII), said that the vision of the Olubadan was to make Ibadan to be capital of commerce.

Mr Adeaga urged the indigenes to make meaningful contributions toward the development of the town.

In her remarks, Mutiat Ladoja, the Agbaakin Iyalode of Ibadanland, urged journalists to help in promoting the culture and tradition of Yorubaland.

According to her, the people should endeavour to promote their local languages by encouraging the children at home to speak the local dialects.

“In doing this, we will safeguard the languages from going into extinction.

“Our language must not perish, we should be proud of them,” Mrs Ladoja, wife of former Oyo governor Rasidi Ladoja, said.

She, therefore, advised all to come back home and improve their culture and tradition to curb the unruly behaviours now common among the youth.