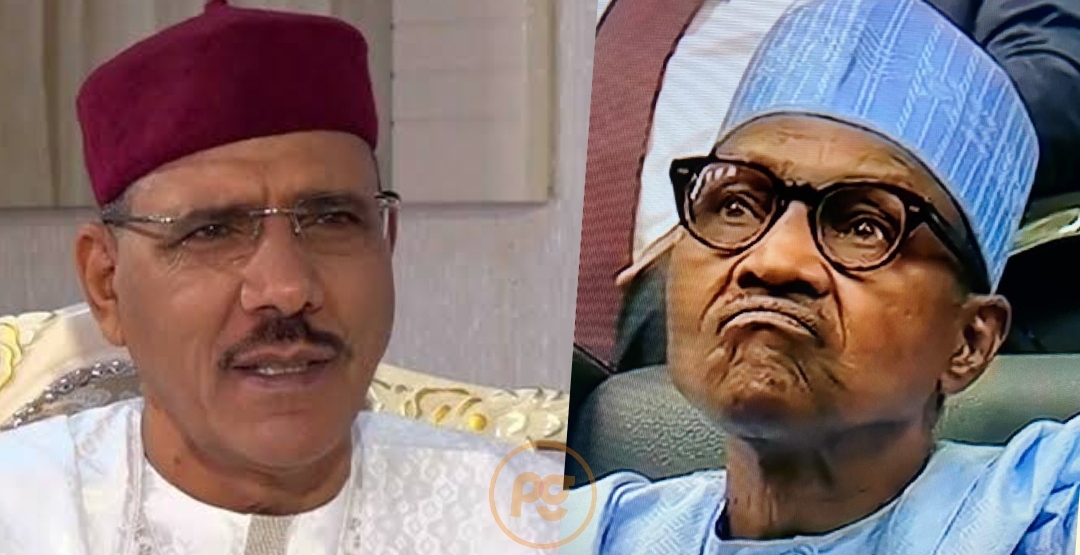 Ms Ahmed had confirmed that Mr Buhari’s regime disbursed N1.2 billion to the Niger Republic on August 3. The Nigerien government insisted that was not true though its troops continue to protect Nigerians from armed bandits.

Mr Indatou pointed out that Governor Bello Matawalle of Zamfara gifted the Maradi region Hilux vans, not the Buhari regime as claimed by Ms Ahmed.

“The state of Zamfara which has given five vehicles to the Maradi region, four of which have already been received, it is not the federal government as the Minister of Finance of Nigeria Zainab Ahmed declared,” said a translation of the French statement of a top Nigerien official familiar with the matter. “The populations of Zamfara who are on the border with Niger call more on the Nigerien soldiers who respond to the minute than even those of their own country.”

The prompt response of the Nigerien soldiers to Zamfara residents’ distress calls might have informed Mr Matawalle’s decision to gift the neighbouring country Hilux vehicles.

The Nigerien government’s denial of Mr Buhari’s intervention package could strain the relationship between both countries and further ignite the controversy surrounding the matter.

Greeted with disdain, the news of the disbursement first reported by Sahara Reporters in June had stirred the anger of Nigerians as they censured Mr Buhari for squandering Nigeria’s limited resources on countries which offered little or zero economic value to the country.