We have eased out corrupt officials without making noise: Buhari

“Fighting corruption in a democratic setting is a difficult task to accomplish.” 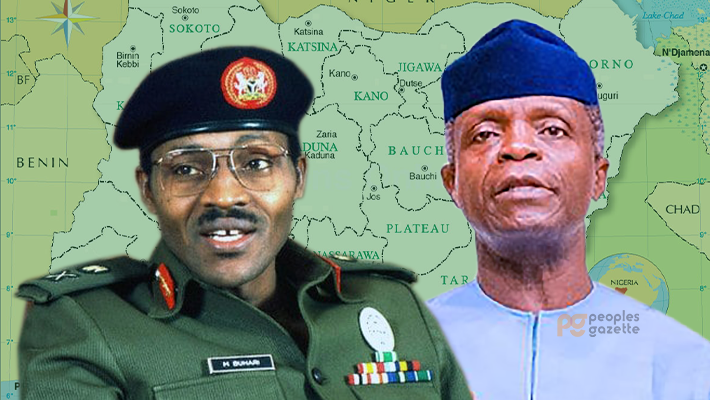 President Muhammadu Buhari says fighting corruption in a democratic setting is a difficult task to accomplish.

The president disclosed this during an interview with Arise Television which was televised on Thursday.

According to him, the war against corruption has not been easy since he became a democratically elected president six years ago.

He, however, stressed that his administration had succeeded in easing out corrupt public officials without making noise about it.

Mr Buhari recalled that much was achieved in the fight against corruption when he was military Head of State in the early 80s “when a lot of people were sent to prisons before I was also booted out.”

On activities of Bandits and kidnappers particularly in the North West and North Central zones, President Buhari said he had given the police and armed forces the instructions to be ruthless with bandits and vandals terrorising innocent citizens across the country.

He stated that he had told the security agencies to treat bandits and other criminals in the “the language they understand.”

In the fight against insurgency, Buhari dismissed the assertion that the majority of Boko Haram members were foreigners.

According to him, the majority of the Boko Haram members are Nigerians, saying that this was further corroborated by the governor of Borno State.

The president stated that his administration had done a lot to fight the terrorists and insurgents but the problem in the “North-East is very difficult.”