Boss Mustapha, Secretary to the Government of the Federation, says the Ecological Fund Office (EFO) needs N3.4 trillion to execute projects across 36 states, including the FCT. 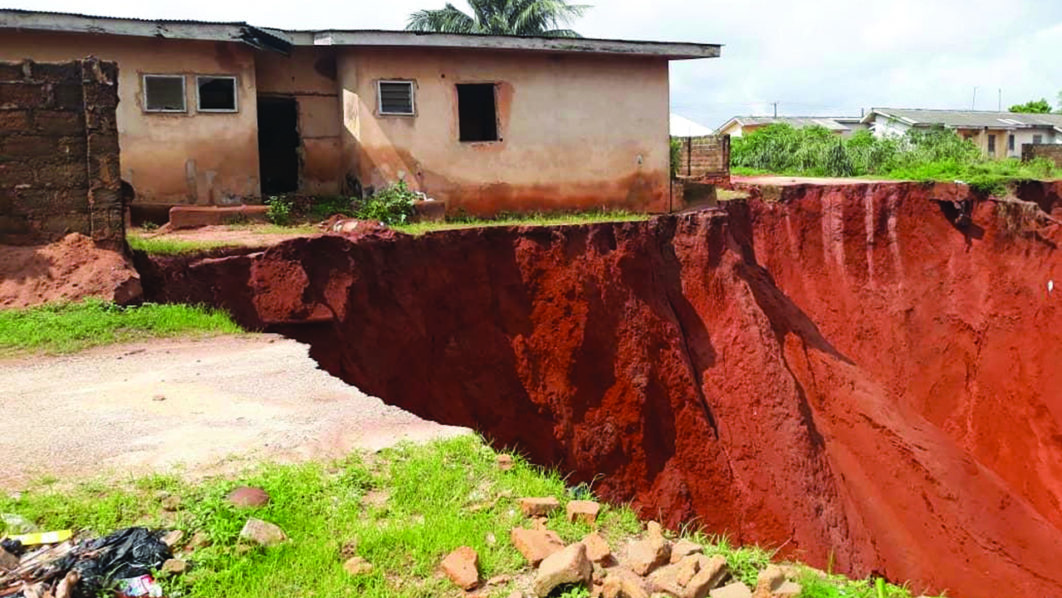 Boss Mustapha, Secretary to the Government of the Federation, says the Ecological Fund Office (EFO) needs N3.4 trillion to execute projects across 36 states, including the FCT.

Mr Mustapha said this at the inauguration and handover of erosion and flood control works at the National Hospital, Abuja.

He disclosed the EFO’s permanent secretary Habiba Lawal told him that the office required the money to execute projects nationwide.

According to Mr Mustapha, 234 out of the 280 projects awarded nationwide by the federal government for implementation by the EFO have been completed.

“Meanwhile, 280 projects were awarded by the federal government, out of the 280,234 has been completed and some has been commissioned and handed over to the communities,” noted Mr Mustapha. “Some that are not yet completed, contractors are working on them, some are in the process of completion. I believe that contractors are mobilising on the sites.”

The effort, he stated, “is to show the administration’s determination” to continue with the implementation of “genuine” government policies, agreements, and contracts at both national and international levels.

“This is aimed at laying a solid foundation to our quest for virile and prosperous nation on the path of unfettered development,” he added.

Mr Mustapha also pointed out that the project was the 18th ecological intervention approved by Mr Buhari for the third and fourth quarters of 2019.

The project will address the devastating effects of erosion and flooding in the hospital community, according to Mr Mustapha, and will bring relief to residents battling ecological challenges.