Mr Magaji advised buyers to ensure that such clothes are properly washed with antiseptic, sun-dried and ironed before usage. 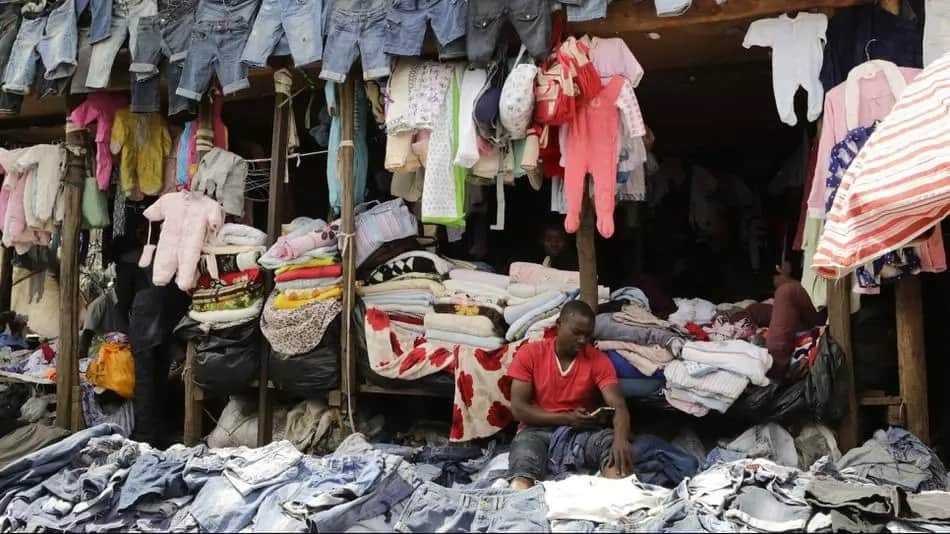 Some residents of the Federal Capital Territory (FCT), in separate interviews on Wednesday, said they patronise second-hand clothing, popularly called Okrika, because it is affordable and durable.

Grace Ike, a resident of Nyanya, said she buys fairly-used clothes and shoes for her children because they are cheaper, durable and could be passed from one child to another.

Ms Ike added that she also prefers to do her shopping very early in the morning to avoid rush and to enable her to get the better ones from the sellers.

Kadijat Idris, a second-hand clothes patroniser and a student who resides at Karu, said new clothes are expensive and beyond her purchasing power.

She said some of the new clothes are inferior; they wear out quickly, especially jeans, while second-hand clothes are very superior and last longer.

“It provides the opportunity for you to find unique items that no one else has,” she said.

Mama Ebuka, a trader at the Utako Market, said she usually sells her wears on market days across the environs.

Ms Ebuka said people should jettison the perception that low-income earners buy fairly-used items more, adding that patronage cuts across all classes depending on preference and taste.

“It is not just poor people that buy our things; I have a lot of rich customers, who I carefully select the kind of things I know they like, “she said.

However, a medical practitioner, Martins Magaji, cautioned residents on the health hazards of using fairly-used clothing, especially pants and bras.

“Using underwear that have been worn by another person exposes the user to some diseases, especially if the previous wearer had diseases such as skin or sexually transmitted diseases,’’ he said.

Mr Magaji advised buyers to ensure that such clothes are properly washed with antiseptic, sun-dried and ironed before usage to reduce the risk of contracting diseases.