The commissioner said that those that benefited from the money were local governments that were unable to meet the obligations. 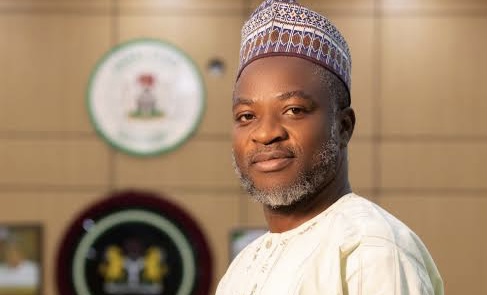 The Kwara government on Friday denied claims of diversion of N300 million from the state local government fund.

Aliyu Saifudden, Commissioner for Local Government, Chieftaincy Affairs and Community Development, said the money was used to augment salaries and other expenses of local governments that were unable to meet the obligations.

Mr Saifudden said in Ilorin at the 32nd Media Parliament of the Nigeria Union of Journalists (NUJ), Kwara Council, that the money accumulated over time from what remained of the monthly LG allocation.

“It was a misrepresentation of fact to have alleged that the state government has diverted money. The money they were talking about was reserved, but its custody was the only issue.

The Chairman of NUJ in Kwara, Abdullateef Ahmed, said local governments must be allowed to operate independent of the control of state executives.

He said that this was necessary for the councils to perform optimally and meet the expectations of people at the grassroots.