We want peace, not violence, Miyetti Allah says in Enugu

The commitment became imperative following mutual suspicion between herders and members of their host communities. 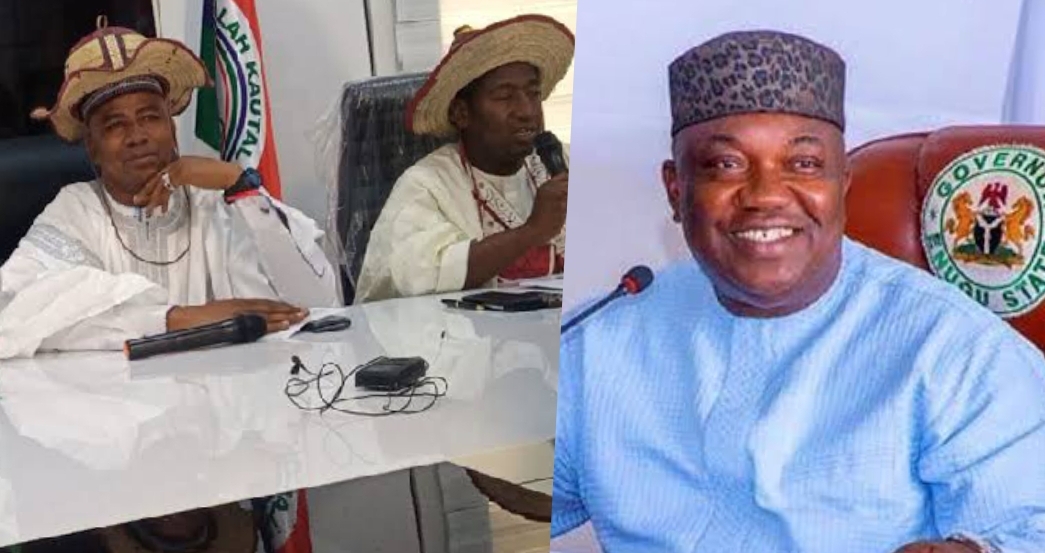 The Miyetti Cattle Breeders Association of Nigeria (MACBAN) says it is committed to ensuring peace and security in Enugu State.

The commitment became imperative following mutual suspicion between herders and members of their host communities.

Mr Siddiki said that contrary to opinions in some quarters, herders who were doing their legitimate businesses in the state were law-abiding and not part of the security breaches in parts of the state.

He said matters of strained relationship between villages in Eha-Amufu in Isiuzo Local Government Area of the state and herders in the area were being sorted out.

“There arose complaints that some herders in the area were involved in criminal activities which caused a strain in the relationship between them and the host community.

“This bad blood escalated to the point of people being attacked and killed by hoodlums and the herders had no option than to relocate to nearby communities in Benue,’’ he said.

Mr Siddiki said it was gratifying, however, that the state government had initiated a peaceful resolution of the mistrust between the two groups.

He said the move involved a strategic meeting between representatives of the villages in Eha-Amufu, herders’ leaders from Benue, Kogi and Enugu states and the chief security officer of Isiuzo Local Government Area.

Mr Siddiki said the essence of the meeting was to usher in peace and security which had been elusive in the area.

“I am happy that our people and members of the host communities have finally come together to bring peace and security in that area.

“We commend Gov. Ifeanyi Ugwuanyi for creating this synergy that has brought us together to sue for sustainable peace.

“Without this, we will not have access to the host communities. May God continue to guide the governor until the end of his administration,” Mr Siddiki prayed.