The ruling party said it was leaving things to chance in its attempt to retain the State. 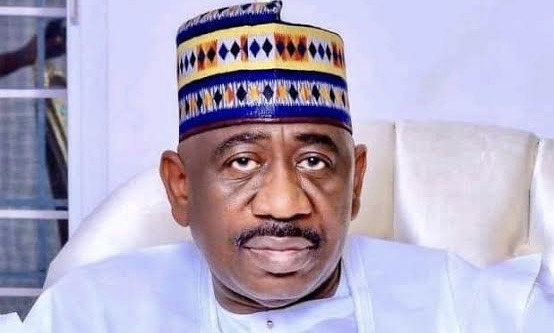 The All Progressives Congress (APC) has threatened to “capture” Kano votes by “hook or crook” in the upcoming 2023 governorship election in the State.

Speaking to party members at the APC campaign flag off at Gaya, Kano, on Wednesday, Abdullahi Abbas, the party chairman in the State, said he was not going to double down on an earlier threat to capture Kano in the coming elections.

He added that “we have today demonstrated our resolve of winning the election from top to bottom come the year 2023.”

Speaking further at the campaign, Mr Abbas said “Gaya, as you know, is the home of APC; no political party can match our strength and our clout.

“We are determined to take the bull by the horn in maintaining our dominance. Gawuna is our candidate and he is going to be the next governor of Kano State.”

The “hook or crook” phrase by Mr Abbas means the ruling party was not leaving things to chance in its attempt to retain the commercially viable Kano.

In the 2019 governorship election in the State, the incumbent governor, Abdullahi Ganduje, nearly lost to the opposition before the Independent National Electoral Commission (INEC) declared the election to be inconclusive.

Mr Ganduje of the ruling APC went ahead to win the rerun election, defeating the candidate of the Peoples Democratic Party by a narrow margin.