Commissioner of Police in Kaduna, says his command will provide adequate security during the state’s June 5 local councils election. 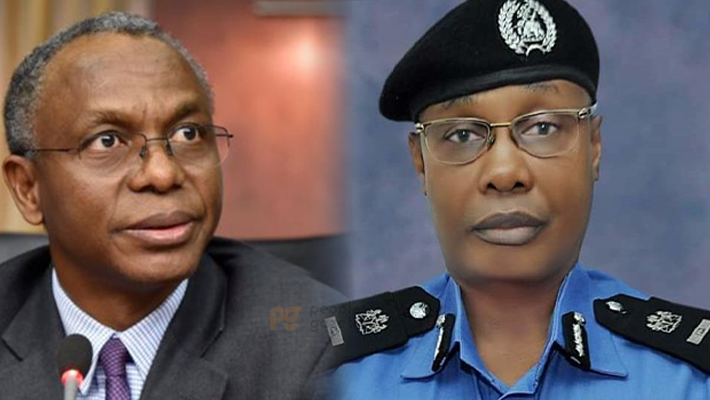 Mr Muri gave the assurance when the State Independent Electoral Commission’s chairman Ibrahim Sambo paid him a courtesy visit in Kaduna on Tuesday.

In a statement by the command’s spokesperson, Mohammed Jalige, he said the visit was to seek collaboration from the police during the polls.

The commissioner assured the chairman of the command’s readiness to ensure adequate security before, during, and after the election.

He added that the command would protect the electoral process, ensure the sanctity of the elections and provide a level-playing ground to all participants in the vote.

He explained that the command had a cordial relationship with the military and assured the garrison commander that the bond would be strengthened, especially in intelligence sharing.

“We will also ensure good working synergy from the grassroots with a view to curtailing security challenges in the state,” the commissioner stated.

Earlier, Mr Opuene said the visit was to familiarise him with the command and seek collaboration, synergy, and intelligence sharing between the police and the military.

He added that the military recognised the role of the police in internal security matters to achieve peace and security.