The party said that since it won the state in the 2019 presidential election, it was hoping for a repeat in the 2023 polls. 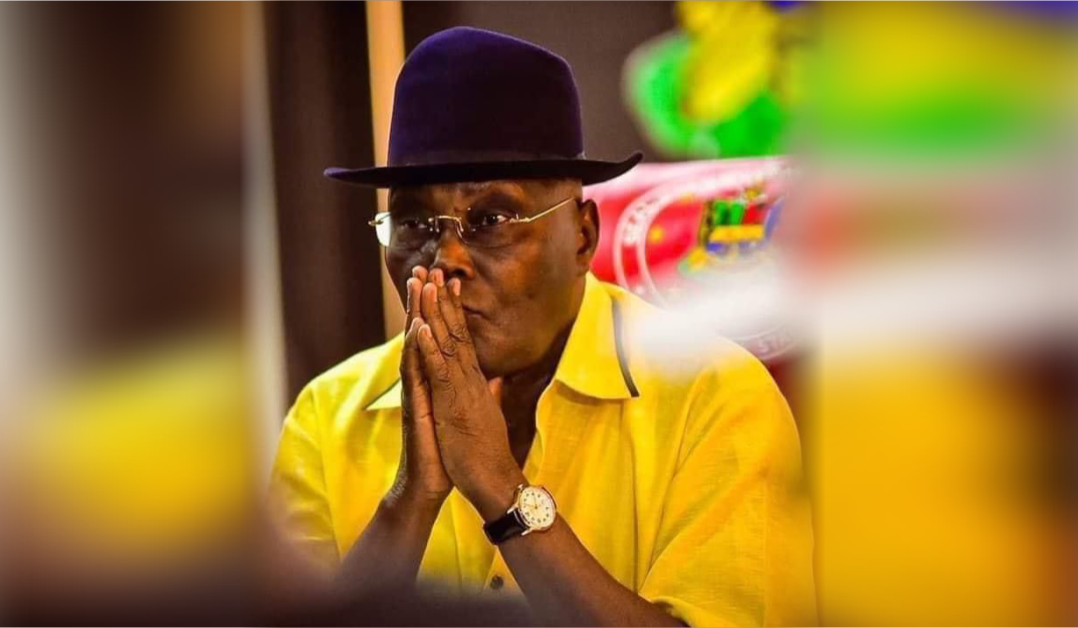 The Peoples Democratic Party (PDP) in Ondo State says its presidential candidate, Atiku Abubakar, will win the 2023 general election in the state.

The state chairman of the party, Fatai Adams, said this while speaking to journalists on Sunday in Akure.

Mr Adams said the PDP won the state in the 2019 presidential election even though the All Progressive Congress (APC) controlled the state.

He expressed confidence that the party can repeat the feat in the forthcoming general election.

According to the party chairman, the 2019 election results showed that the PDP did not only win Ondo State but came first in the entire South-West

“So, we are ready and prepared to maintain that lead, especially now that we have two state governors in the South-West.

“We are working on how to improve our performance in the last general election. We will not leave any stone unturned.

“We believe we can still maintain that lead, and we are so confident that Alhaji Atiku Abubakar will have a landslide victory in Ondo State because he has what it takes to lead the country,” he said.

Mr Adams, who explained that the five-point agenda of PDP, tagged ‘RESET’, would help the party to victory, said Mr AbuAtiku had the capacity, experience and knowledge to lead the country out of the wood.

The PDP chairman, who denied that the party is currently facing any crisis, said the five aggrieved governors were not fighting the presidential candidate but rather had issues with the party’s national chairman.

“By the special grace of God, nobody is rocking the boat of the party. The five aggrieved governors had made it clear that they were neither fighting the party nor its presidential candidate.

“They only have issues, not crisis, with the national chairman, and it will not affect our chances in the coming general election.

“And nobody is pulling out of the party, they have made it clear enough. Pulling out to where, if I may ask?” he said.

Mr Adams emphasised that PDP was the only political party that could guarantee the country’s survival.

He pointed out that Ondo had witnessed four administrations since 1999, and people of the state could rate them according to their performances, saying, “the current government is a disaster to the state as nothing is working.”

The party chairman, therefore, called on the people of the state, and Nigerians at large, to vote for the PDP in the coming election in the interest of saving and unifying the country.

“The PDP government has done it before, and we are ready to improve on our previous performance

“I am appealing to the electorates to cast their votes for PDP for them to enjoy true federalism where people will work together as one for the growth and development of the country.

“I can assure you that the PDP government will guarantee the security of lives and properties, will revive our ailing economy, educational system, and agriculture and bring good governance in general if voted for,” he said.