Petrol stations in Ikeja, Ejigbo, Iyana-Ipaja and Oshodi areas of Lagos, were observed on Monday to be selling petrol at between N170 to N180 per litre. 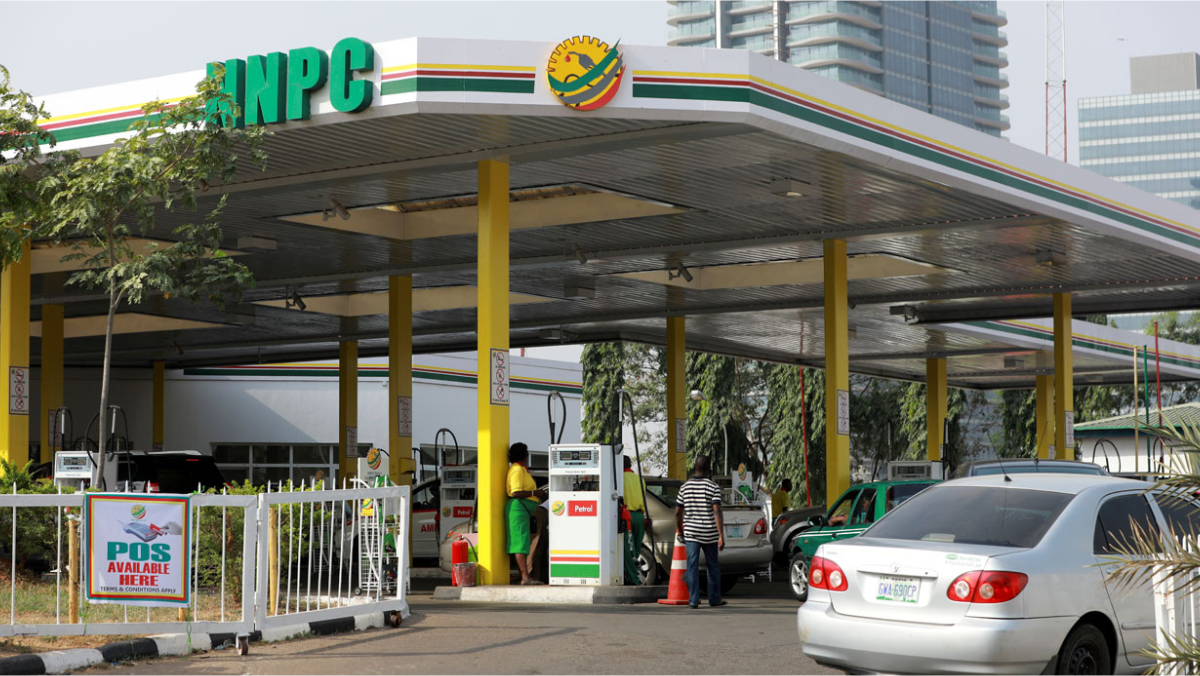 The Nigerian Midstream and Downstream Petroleum Regulatory Authority (NMDPRA) on Monday said it had deployed its officials to petroleum depots and retail outlets in Lagos to monitor compliance with the regulated N165 pump price.

Mr Cardoso said that the federal government had directed that the players in the sector should comply with the N165 pump price for petrol as stipulated in the pricing template.

“Our officials are on surveillance to the depots and retail outlets to ensure that they comply with the directive.

“We want to make sure that the depots are selling at the approved ex-depot price to marketers and also ensure that marketers are not selling to motorists above N165 per litre.

“We are optimistic that normalcy will return to petrol distribution in Lagos very soon as we have made a lot of progress in terms of product availability.”

Petrol stations in Ikeja, Ejigbo, Iyana-Ipaja and Oshodi areas of Lagos, were observed on Monday to be selling petrol at between N170 to N180 per litre.

On his part, Chinedu Okoronkwo, President, Independent Petroleum Marketers Association of Nigeria (IPMAN), said “The queues are beginning to disappear as more of our members have products now and are selling.

“We have heard complaints that some of them are selling above N165 but you cannot blame them because they bought it at higher prices at the private depots.

“Once products are available everywhere they won’t have an option than to sell at N165,” Mr Okoronkwo said.