“Foreign communities and governments must understand that Haiti has been under their control for over 100 years, and the country is getting worse,” he said. 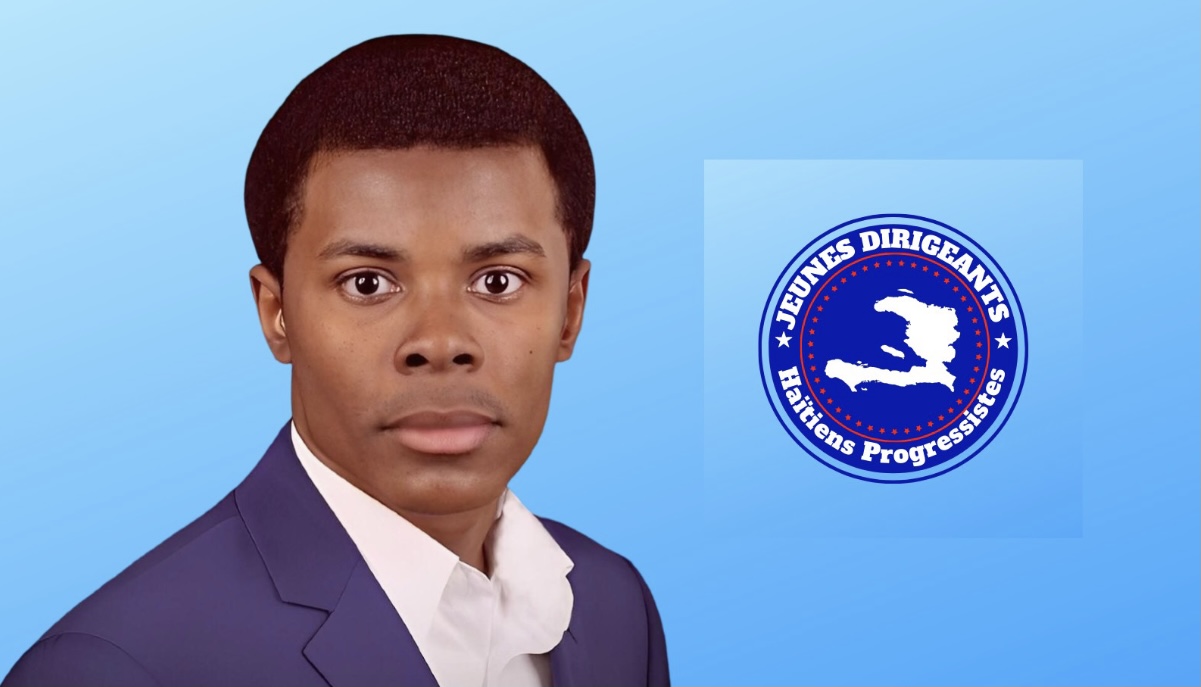 Rising Haitian politician Werley Nortreus, who is the founder and leader of Jeunes Dirigeants Haïtiens Progressistes, a political party and movement that he founded, which is based in Haiti, says the future of Haiti is at risk. He says the country will only become prosperous when new constitutional amendments also include young candidates who are 25-year-old and older to run for the executive, legislative, and judicial offices.

“Haiti will only become prosperous when new constitutional amendments also include young candidates who are 25-year-old and older to go to the elections for the Executive, Legislative, and Judiciary. It is never too late, but foreign communities and governments should let Haitians decide this time while they are cooperating. Right now, the country’s future is at risk when they don’t let young Haitian leaders decide also”, Nortreus says on Sunday.

During the 21st century, the young Haitian politician Nortreus is among Haitian political leaders who are influential and inspire many others to join Haitian politics. Throughout his political career, he participated in several rallies held against racism, discrimination, inequality, police brutality, and the way that rich nations continue to exploit black countries such as Haiti and African countries. His goal is to run for President in his home country and help it becomes prosperous. He even began petitions on his country’s new constitution.

Haiti is ranked as the poorest country in the world despite all of its riches being exploited. The United States and the United Nations are among foreign communities and governments that have controlled the country for more than 100 years. Since before 1915, Americans were in the country until the US Navy landed, and they took a lot of gold and other resources that helped developed the United States.

In a statement on November 6, 2022, Nortreus says he encourages foreign communities and governments to let Haitians decide their future instead while collaborating with them. He says the future of the country is at risk while he comes up with a plan.

He also says Haiti must focus on constitutional reform and security for the country and then hold a general election so that a new government can take power for long-term developments.