The official said that the social investment intervention had recorded successes across the state and had helped in reducing poverty. 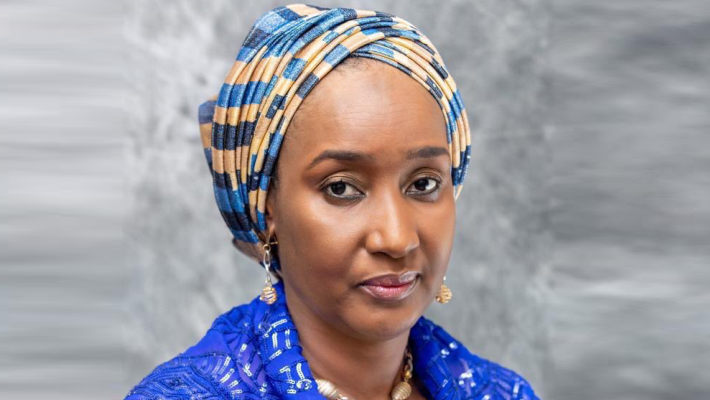 The federal government says it has spent about N28 billion on its National Social Investment Programme (SIP) in Niger.

The programme is an initiative by the Federal Government to reduce poverty and hunger across the country.

Amina Gu’ar, Focal Person of SIP in Niger, disclosed this while addressing newsmen in Minna on Thursday.

Ms Gu’ar explained that the Federal Government had expended over N3.8 billion on Conditional Cash Transfer to 81,176 households across the 25 Local Government Areas of the state.

She added that it also injected over N12 billion for the feeding of 560,000 children for its home-grown school feeding programme with engagement of 14,000 workers.

The official said that the federal government also paid over N11 billion to 12,171 beneficiaries of the N-Power programme between 2016 to 2017.

Ms Gu’ar said that the social investment intervention had recorded successes across the state and had helped in reducing poverty.

She commended the state government for its support towards the success of the programme as well as the provision of a conducive working atmosphere for the personnel.