Where’s Buhari? Is That a Body Double in Aso Rock?

Buhari appears to be dead and replaced by a body double because he is wracked by the ravages of dementia. 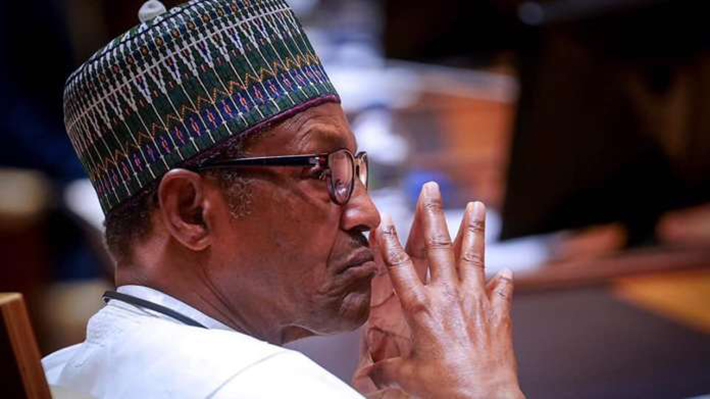 The last few weeks have seen a curious resurgence of the preposterous conspiracy theory that Muhammadu Buhari has been dead and that it’s his body double that lives in Aso Rock. Readers of my column have invaded my email and social media inboxes with persistent requests for me to illuminate the ambiguities surrounding the existence—or lack thereof—of Buhari.

I frankly thought the silliness and infantilism of the conspiracy theory of Buhari’s putative death was too apparent to deserve the attention of any serious person. In any case, I’d addressed this in a December 8, 2018 column titled, “Buhari: Not a Clone but a Clown”, where I described it as an “insanely absurd IPOB whispering campaign” and as “so ludicrous, so off-the-wall, and so patently illogical that even acknowledging it would be an exercise in the legitimisation of stupidity.”

I pointed out that the conspiracy theory gained some traction at the time “because it captures the vast disconnect between the Buhari Nigerians thought they elected in 2015 and the bungling, wimpy, aloof, unjust, and inept Buhari that we have as president now.

“Buhari had an unearned reputation as a firm, fearless, just, disciplined leader who was animated by a restless thirst to transform Nigeria, to build enduring institutions, to wipe out or at least minimise corruption, and to bequeath a legacy of justice, fair play, and national cohesion.

“But he has turned out to be an infirm leader who looks the other way when injustice is committed by his close associates, who disdains the poor, who defends and praises corruption when it’s committed by people who are loyal to him, who lies interminably, who has not a clue how to glue the nation and transform lives, and who is consumed by a monomaniacal obsession to perpetuate himself in power.

“For people who invested hopes in an idealised Buhari that never existed, the Buhari they see now is figuratively a clone. Even his wife, Aisha Buhari, casts him as a helpless, ineffective, and isolated leader who is held prisoner by an evil, sneaky, corrupt, vulturous, and conniving two-man cabal.”

What is driving the revival and intensifying mainstreaming of the notion that Buhari is dead and that a body double lives in Aso Rock to give cover to a cabal of larcenous rogues to plunder Nigeria’s wealth? I have two answers—three actually.

The first is what I mentioned in my December 2018 column, which is that Buhari isn’t in charge, merely holds the horns of the cow while others milk it, and is cognitively, symbolically, and politically absent. That is as good as being dead.

The second reason is that in the last few months, in momentous moments when even the most lethargic and disaffiliated leaders of nations are compelled to demonstrate that they are in charge, Buhari has always been missing.

When the new coronavirus officially became a pandemic in March and everyone in the world was spooked and wanted reassurance from their countries’ leaders, Buhari was missing. After enormous public pressure, his minders caused him to informally address the nation on March 29.

But although his speech was pre-recorded and lasted only a couple of seconds, he mispronounced COVID-19 as “Kovik one nine”! As I pointed out at the time, there was no sentient, living being on this earth— and certainly no world leader—who didn’t know that there was a global pandemic tipping over the world that was called the new coronavirus or COVID-19.

Again, during the #EndSARS revolt, which convulsed the foundations of Nigeria, Buhari was absent. Then on October 13, a video surfaced on the Internet of Lagos State governor Jide Sanwo-Olu briefing Buhari on what the Inspector General of Police was doing about the EndSARS protests. Buhari stood like a breathing, insentient mannequin and intermittently laughed vacuously.

More disturbingly, when Sanwo-Olu said the IGP recommended that governors set up commissions of inquiry into SARS brutality, Buhari interrupted him. “I said that,” he said and looked at Ibrahim Gambari, his Chief of Staff, for assurance. “I said that in my speech.” He hadn’t given any speech at the time.

But Ibrahim Gambari flashed a sheepish, fawning grin of dishonest, sycophantic approval of Buhari’s dementia-inflected mendacity. The video dramatised yet again the reality that Buhari is disconnected from reality and is barely aware of his own existence.

It wasn’t until October 22, after sustained public outrage, that Buhari was compelled to appear in a heavily edited, pre-recorded broadcast to talk about the EndSARS revolt, but the speech sidestepped the October 20 military-executed Lekki Massacre, the most distressing tragedy that had befallen the nation two days prior. Apparently, the speech had been recorded and edited days before it was broadcast, which explained why it wasn’t current.

Most importantly, unlike any president or head of state Nigeria ever had, Buhari studiously avoids the press. Or, more correctly, his minders studiously keep him away from the press. And they do so because any question-and-answer session with the press exposes Buhari’s irreversible mental degeneration.

For instance, an August 1 video of Buhari answering a question from a journalist about the revelations of colossal corruption at the Niger Delta Development Commission and the EFCC showed a man who was in the land of the living dead.

Instead of answering the question, Buhari went on an irrelevant rant about “TSA, Treasury Single Account where all the monies are taken, and I said that assets should be sold and the money be put through TSA Treasury Single Account so that it can be identified at any level, and I’ll see who will take it back again to those who misappropriate public funds.”

Buhari’s spokesman, Garba Shehu, was so embarrassed by the interview that he was caught on camera frantically telling the reporter to abruptly cut the video and stop the interview. That’s not the picture of a man who has control over his cognitive faculties.

The final reason the Buhari body double conspiracy has endured in spite of its implausibility is that there are actual historical cases of presidential body doubles in the world. For example, in British author W. Hugh Thomas’s 1996 book titled “Doppelgangers,” we learn that Adolf Hitler had a body double by the name of Gustav Weler who occasionally served as his decoy for security reasons.

The striking resemblance between Hitler and Weler ensured that the general population didn’t suspect when Weler represented Hitler at meetings and at formal occasions.

USSR leader Josef Stalin has also been recorded to have used body doubles to represent him at formal occasions. In 2008, then 88-year-old Russian man by the name of Felix Dadaev wrote a book in which he disclosed that he had acted as a body double for Stalin. He and Stalin shared a striking physical resemblance.

Saddam Hussein, Boris Yeltsin, and other world leaders had been said to have had body doubles merely as a decoy. But there is no record anywhere in the world that I know of where leaders die and are replaced by body doubles.

The truth is that even if they wanted to, Buhari’s inner circle is too incompetent to pull off putting a body double in Aso Rock to replace a supposedly dead Buhari. Incompetence is supposed to be the strong suit of the Buhari regime, but they’ve shown time and again that they are incredibly incompetent at even being incompetent!

Buhari appears to be dead and replaced by a body double because he is wracked by the ravages of dementia. His continued stay in Aso Rock in spite of his cognitive incapacities is the biggest con game in Nigeria’s political history. 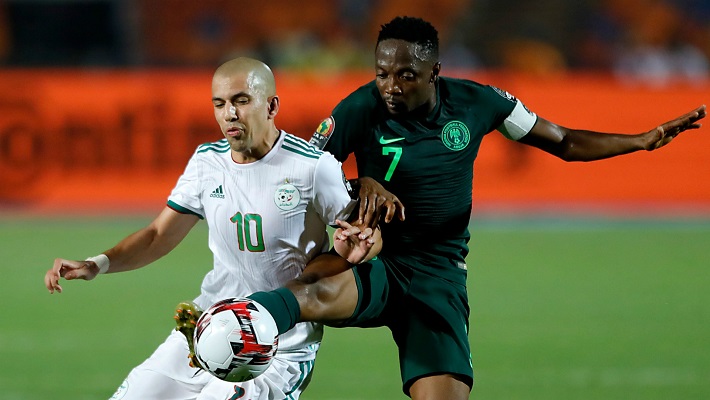 A controversial penalty and a 28-yard scorcher saw Algeria complete a comeback and condemned the Super Eagles to a 2-1 defeat. 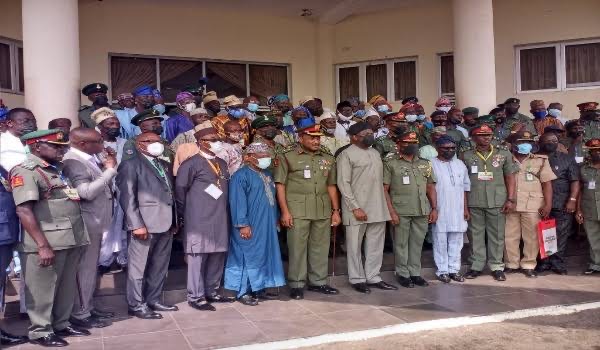 “I am urging you to give peace a chance and go home. We will get back to you as soon as possible and without delays.” 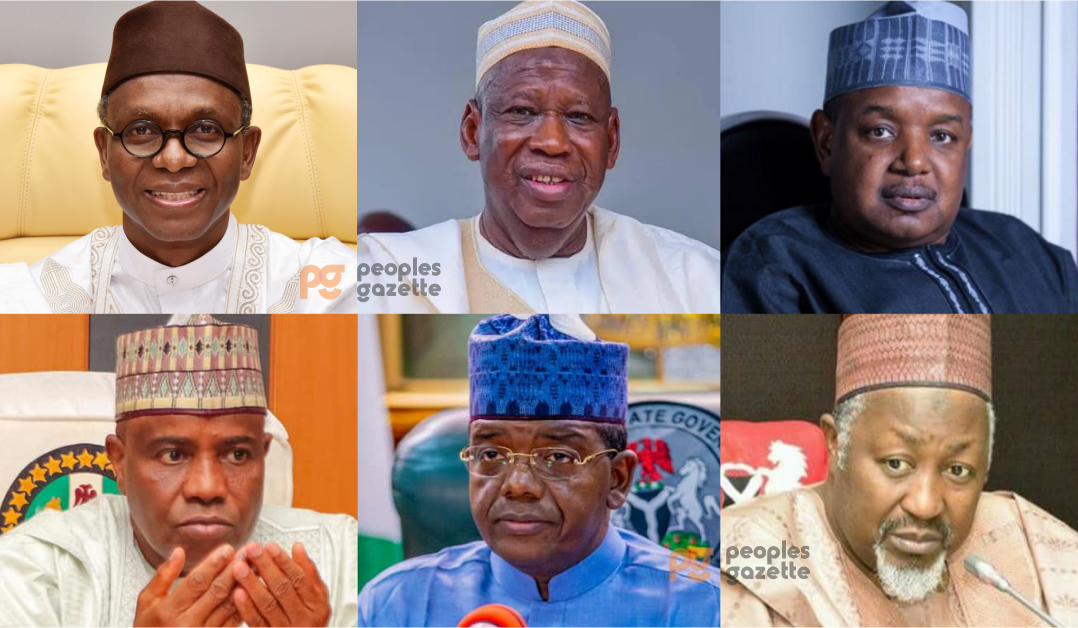 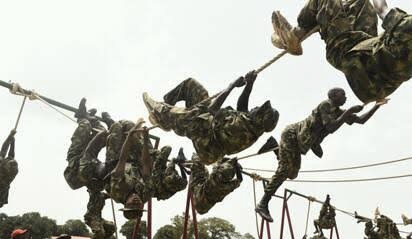 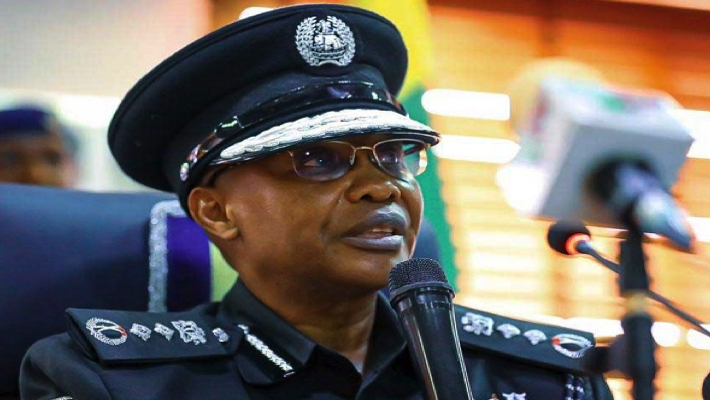 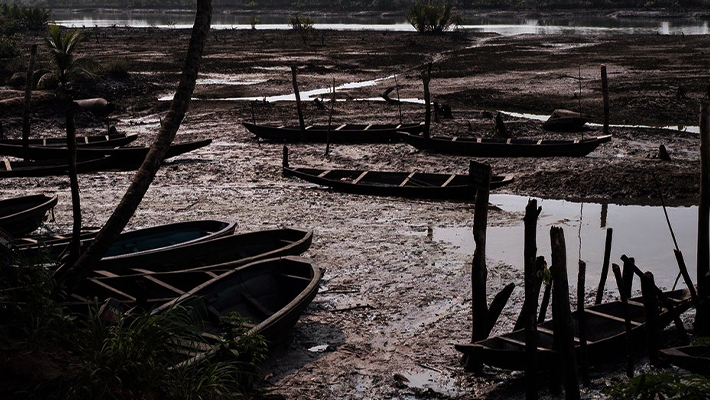