“Why are we paying taxes if our security agencies can’t stop this?” Mr Elumelu asked. 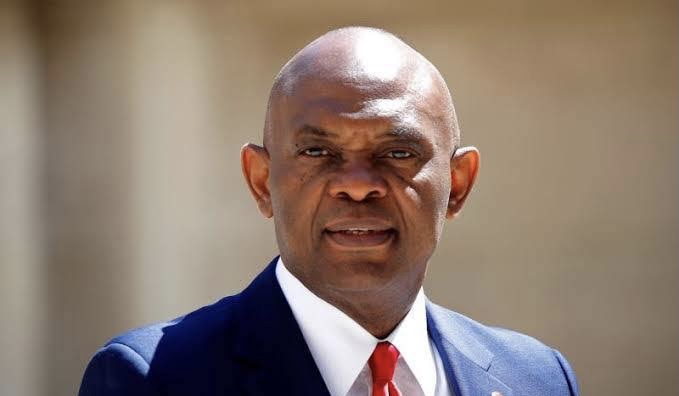 Nigerian entrepreneur Tony Elumelu has questioned why Nigerians should continue paying taxes to the government despite the abject state of livelihood in the country.
Mr Elumelu raised fundamental questions in a series of tweets on Thursday, wondering why majority of Nigerians were living in hardship and poverty despite the vast natural resources the country possesses.

“Why are we paying taxes if our security agencies can’t stop this?” Mr Elumelu asked.
“It is clear that the reason Nigeria is unable to meet its OPEC production quota is not because of low investment but because of theft, pure and simple!” He tweeted.
Mr Elumelu stressed that the “access to electricity is critical for our development, alleviation of poverty and hardship. And speaking of security, our people are afraid!”

His comment comes in the wake of continued economic hardship occasioned by the incessant collapse of the national electricity grid and the hike in pump price of diesel and petrol.
Nigerian businesses have had to endure torrid season occasioned by the lingering power outages and scarce fuels to power their generator. Local airlines have threatened to shutdown due to skyrocketing cost of jet A1 fuel to run their aircrafts.

Also, insecurity have continued to worsen since President Muhammadu Buhari took over in 2015. Boko Haram terrorists, bandits and unknown gunmen continue to wreak havoc, killing and kidnapping innocent Nigerians for ransom.
In February 2021, a World Bank report had projected that an additional 20 million Nigerians could be further impoverished by the year 2022.

Also, the World Bank Nigeria Development Update in June 2021 stated that seven million Nigerians were plunged below the poverty line in 2020 under Mr Buhari’s watch.
However, Mr Buhari, in his 2021 Democracy Day speech, claimed his regime has lifted over 10 million Nigerians out of poverty in the last two years.