Wike says he’s not happy about injustice in PDP

“That is why I am telling the people there; it cannot work. You can’t take everything. If you take everything, it will purge you. So, it’s better to do the right thing now.” 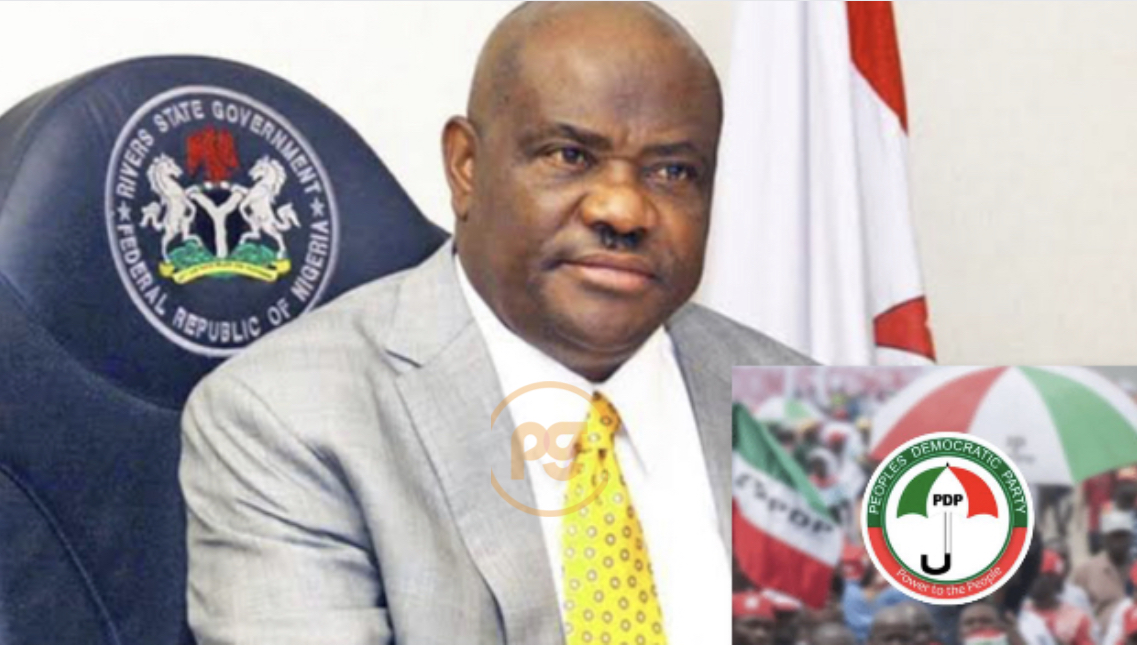 Governor Nyesom Wike says he will not stop talking about the injustice in the Peoples Democratic Party (PDP) for going against its zoning arrangement.

Mr Wike said this at the inauguration of the Rivers State University satellite campus in the Emohua local government area.

He explained that the perpetrators of the injustice in the PDP would account for its wrong deeds.

“That is why I am telling the people there; it cannot work. You can’t take everything. If you take everything, it will purge you. So, it’s better to do the right thing now,” said Mr Wike.

He stated that the multi-campus for RSU was strategic to increase access to education, provide more space for effective teaching and learning, and grow rural communities’ economy.

He added that his administration’s delivery of quality projects would encourage people to vote for the PDP in the 2023 general election.

Mr Wike stressed that it would be difficult for parties that have failed to provide good governance to the people to solicit votes during elections.

While speaking at the ceremony, Governor Seyi Makinde of Oyo lauded Mr Wike for the projects.

Mr Makinde stated that the governor’s commitment to his vision showed evidence of good governance to the good people of Rivers.