With net worth of $200 million, Conor McGregor explores buying Chelsea for £3 billion

Currently worth €170 million, it is however not clear how McGregor hopes to raise the £3 billion price tag for Chelsea. 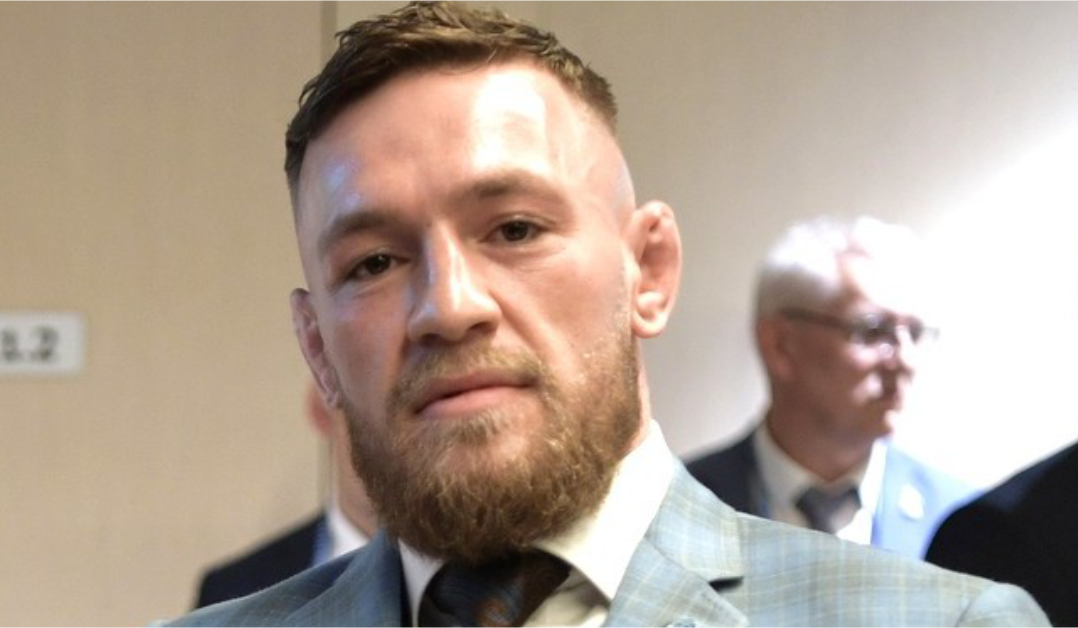 McGregor announced his interest in London club on Wednesday shortly after Chelsea owner, Roman Abramovich, confirmed he was going to sell the club amid impending sanctions against him and other Kremlin-linked billionaires in the wake of Russia invasion of Ukraine.

“I wish to explore this,” McGregor said in a tweet, posting a screenshot of a WhatsApp conversation in which he was told that Chelsea will be sold for £3 billion.

Currently worth €170 million, according to Forbes, McGregor made much fortune from his whiskey brand Proper Twelve, raking in €131 million last summer after divesting from the company. It is however not clear how he hopes to raise the £3 billion price tag for Chelsea.

On Wednesday, Mr Abramovich in a statement announced he is putting Chelsea up for sale and its proceed will be deployed to care for war victims in Ukraine.