The lecturers said they only stopped the teaching component of their condition of service and not the research and community services part during the strike. 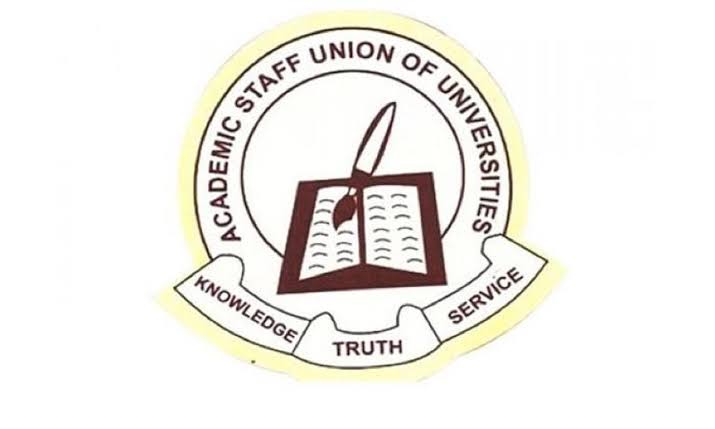 The Ahmadu Bello University (ABU) chapter of the Academic Staff Union of Universities (ASUU) staged a protest over the seven months withheld salaries of its members.

At the protest, held within the Samaru Campus of the institution and ended at Mamman Kontagora Square, the lecturers threatened to abandon the backlog of academic activities.

Several members of the union carried placards with inscriptions such as “Respect the Principles of Collective Bargain”, “We say no to the casualisation of intellectual labour”, and “ASUU is a protector of public institutions”, among others.

Speaking to journalists, Hussaini Abdullahi, the union’s branch secretary, said the protest was to express displeasure on the decision of the government to pay October salary on a pro-rata basis.

“We don’t know why the government took such a decision, but to our knowledge, such decisions violate the rules of engagement for academics.

“We have convened a special congress and rally; the congress resolved that we would abandon the backlog of academic activities if the government refuses to pay the seven months withheld salaries.

“This is the position of the chapter and it will be forwarded to the National Executive Council (NEC) for consideration,” Mr Abdullahi said.

While responding to the cancellation of the session as suggested by some members during the protest, the secretary said the suggestion would also be part of their submissions to the NEC for deliberation.

He added that the condition of service for the academic staff differs from those of the mainstream civil service, stressing that academics are employed to teach, conduct research and community services.

Mr Abdullahi said the union just stopped the teaching component during the strike, but to their dismay, they were paid on a pro-rata basis.

He, therefore, described the pro-rata salary as a crass mischief by the government and its agents towards cajoling the union to reconsider its stance.

Mr Abdullahi said the ASUU-ABU branch condemned this attempt by the government to maltreat and disrespect academics.