Bad To Me has already shot to the number one spot on the Apple Music Store barely 24 hours after its release. 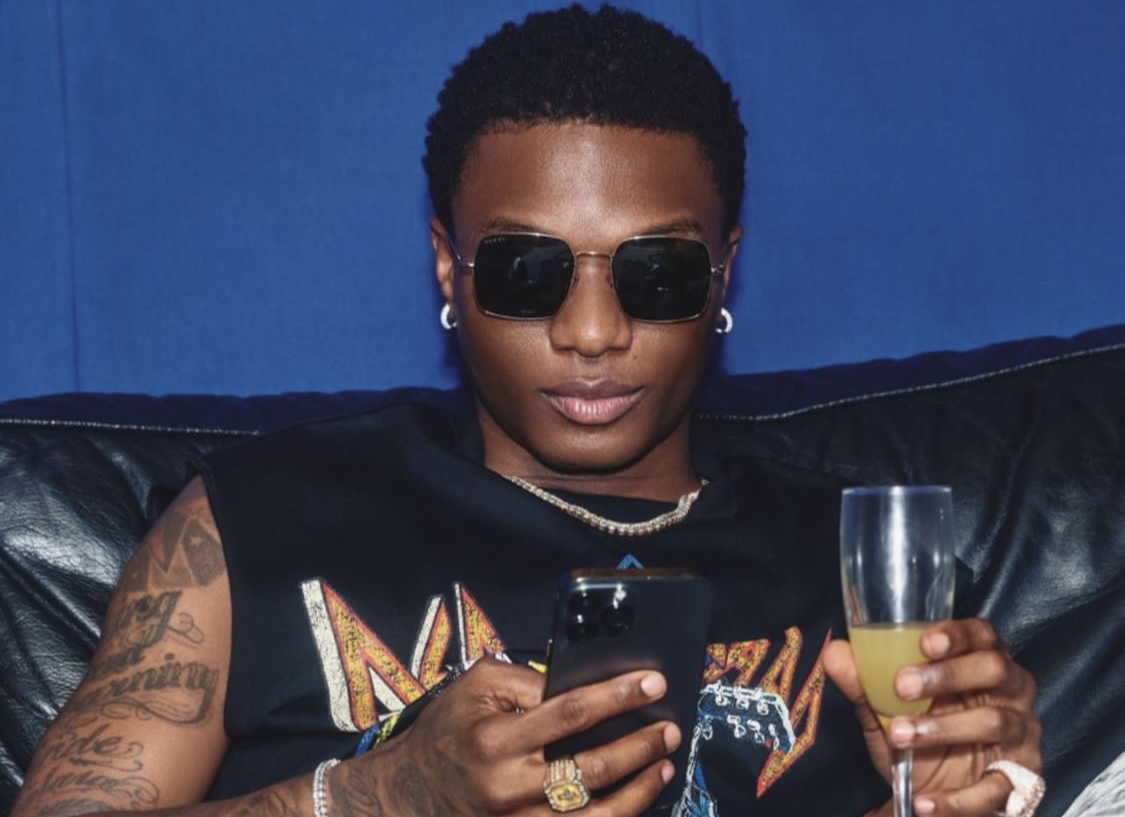 Nigerian superstar Wizkid has dropped a new song titled ‘Bad To Me.’

The new track released on September 13 is jointly produced by P2J and Sammy Soso. It implements elements of Afrobeat, Amapiano and crowd vocals.

The Grammy award winning star last released an extremely successful album “Made in Lagos” in 2020, with its deluxe released in 2021.

He had continuously teased fans to the release of his 2022 anticipated album “More Love Less Ego”, which will boast of features from BNXN, Ayra Starr, Flames, Ty Dolla Sign, Naira Marley and Skepta.

Bad To Me, which is released under exclusive license to RCA records, an American record label currently owned by Sony Music Entertainment, has already shot to the number one spot on Apple Music Store barely 24 hours after its release. It undoubtedly signposts what to expect from “More Love Less Ego”, many fans think.

Machala, as Wizkid is fondly called, has been on tour and has also collaborated with other stars following the success of “Made In Lagos”.