With 67 points in 35 games, the Blues could be displaced from third place on the EPL log if they suffer another loss. 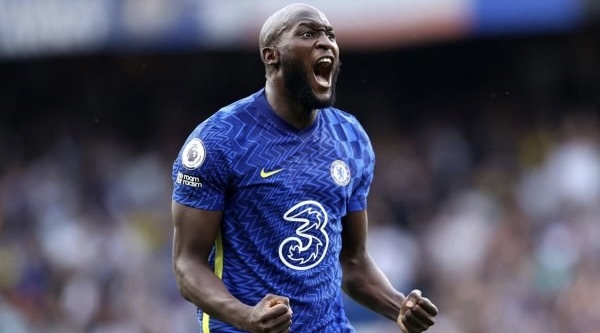 Both teams went into the first half break without goals. The Blues, however, returned into the second half putting up a good performance and netting two goals in two minutes.

Thanks to Belgian striker Romelu Lukaku, who scored from the spot for Chelsea in the 56th minute and made it two for the Blues in the 58th minute.

However, Lukaku’s brace could not grab Chelsea all three points. Wolves stunned the Blues, staging a brilliant comeback in the last 17 minutes of the game.

With 67 points in 35 games, the Blues who suffered a 1-0 defeat to Everton last week could be displaced from third place on the EPL log if they suffer another loss.

Arsenal are behind Chelsea with 63 points in 34 games.